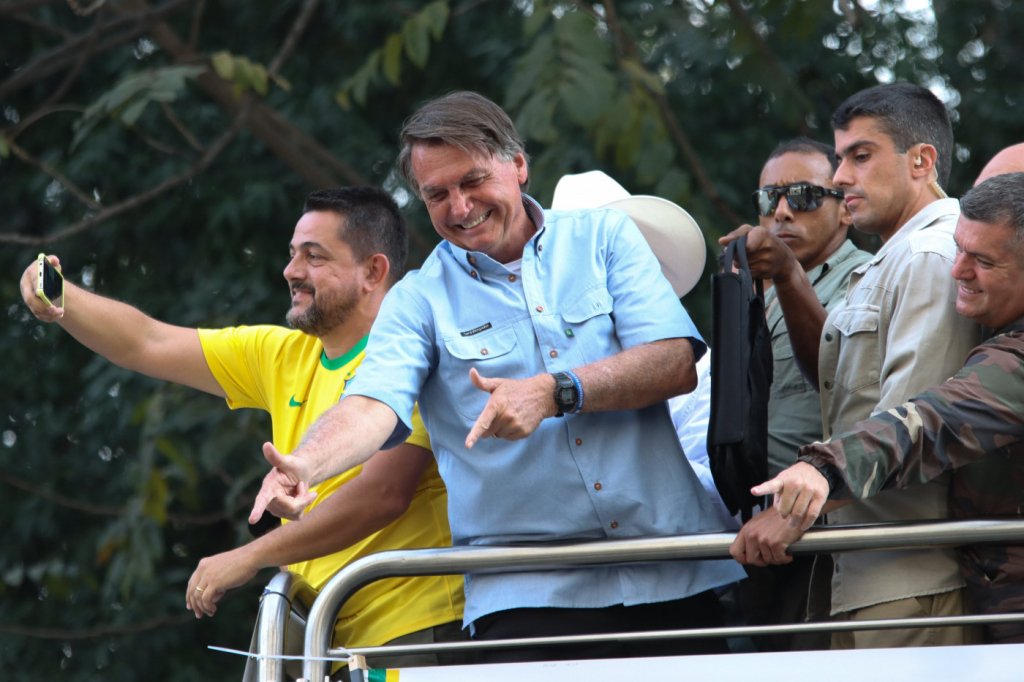 For Alê Silva, demonstrations on the 7th of September showed that public opinion is ‘massively’ on the side of the president: ‘The voice of the people is the voice of God’

the deputy Alê Silva (PSL) assesses that the speeches made by the president Jair Bolsonaro in the acts of September 7th they do not constitute a threat or attack on institutions. In the view of the parliamentarian, the head of the Executive “speaks the language of the people”. “Population wants the three powers each to work within the limits of their competences, as provided for in the Constitution. I don’t believe in rupture, in ‘working outside the lines of the Constitution’. He is reproducing the feeling of the population. Whoever is playing outside the four lines is the Supreme. There is an unlimited intervention by the STF with the other powers and we can no longer accept that”, said the congresswoman during an interview with Jornal da Manhã, from Young pan, advocating that institutions work “for the good of the people and the nation”.

In general, President Bolsonaro’s speech in the capital of São Paulo on Tuesday, 7th, was marked by harsh criticism of the minister Alexandre de Moraes, of the Federal Supreme Court (STF). Among other things, the head of the Executive asked the magistrate to stop being a “scoundrel” and he stated that he will no longer respect the minister’s determinations.. The statements had negative repercussions among authorities, who see threats to democracy in the speech. With that, the Federal Senate canceled the work of this Wednesday, 8th, and leaders returned to discuss the opening of the process of impeachment by Jair Bolsonaro, with the support of new parties such as the PSDB, which will debate the topic today. For Alê Silva, however, there is no chance of removal.

“People are the first and only democratic institution that exists, the others are constituted based on the vote and will of the people, who cried out and must be heard. There is no need to speak of impeachment of a president with such support. The voice of the people is the voice of God”, he guaranteed. According to the deputy, the political temperature should rise because the opposition saw support for Bolsonaro in the streets. “Public opinion is massively on your side. During the holiday season, people took to the streets, people from other states came to Avenida Paulista, they went to Brasília, spending their own pockets. […] The real polls are the ones that come on the streets. The opposition must be distressed, because once again the president’s support materialized.”