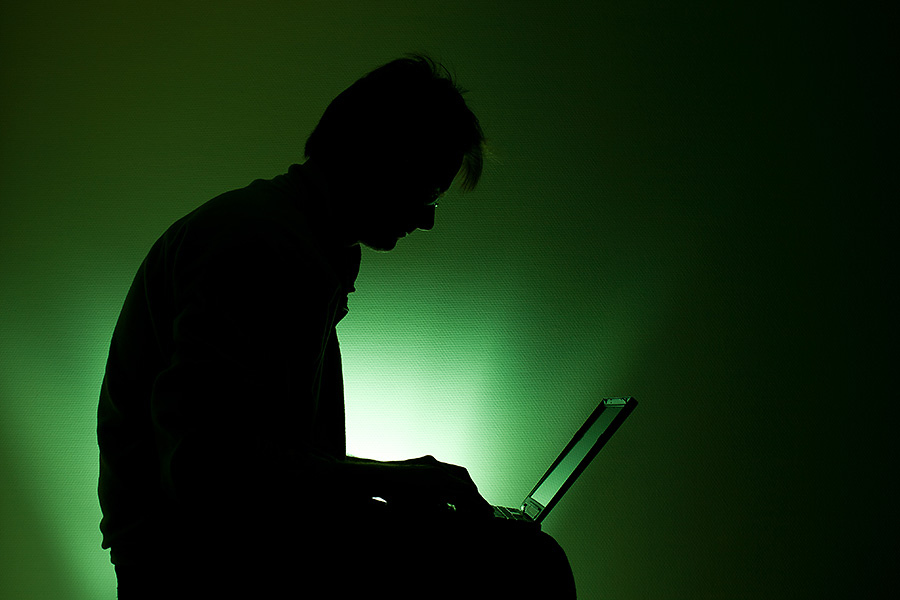 A consortium of 17 international media has denounced that journalists, activists and political dissidents around the world have been spied on thanks to software developed by the Israeli company NSO Group.

The company, founded in 2011 north of Tel Aviv, markets the spyware Pegasus, which, inserted in a smartphone, allows access to messages, photos, contacts and even listen to the owner’s calls.

The NSO has regularly been accused of selling to authoritarian regimes, but it has always maintained that the spyware traded was only used to obtain information about criminal or terrorist networks.

The investigation published by a consortium of 17 international media, this Sunday, including the French newspaper The world, the british The Guardian and the american Washington Post, is based on a list obtained by the organizations Forbidden Stories and Amnesty International, which include 50 thousand phone numbers selected by NSO customers since 2016 for potential surveillance.

The list includes the telephone numbers of at least 180 journalists, 600 politicians, 85 human rights activists and 65 business leaders, according to the analysis carried out by the consortium, which located many in Morocco, Saudi Arabia and Mexico.

The document also includes the number of the Mexican journalist Cecilio Pineda Birto, shot dead a few weeks after his name appeared on the list.

Foreign correspondents from various media, including the Wall Street Journal, CNN, France 24, Mediapart, The country and the agency France-Press, are also part of this list.

Other names in the document, which include a European head of state and two heads of government, are expected to be released in the coming days.

The journalists associated with the investigation, named “The Pegasus Project”, met with some of the people on the list and had access to 67 telephones, which underwent a technical examination in an Amnesty International laboratory.

The NGO confirmed the infection or attempted infection by the spyware of the NSO group on 37 devices, including 10 in India, according to the report published this Sunday.

Two of the phones belonged to women close to the Saudi Jamal Khashoggi, a journalist murdered in 2018 at his country’s consulate, in Istanbul, Turkey, by agents from Saudi Arabia, according to the consortium.

For the remaining 30 devices analyzed, the results were inconclusive, in some cases because the targets changed phones.

“There is a strong temporal correlation between when the numbers appeared on the list and when they were placed under surveillance,” wrote the Washington Post.

The revelations come in addition to a study released in December 2020 by the Citizen Lab, a research center specializing in cyber-attack issues at the University of Toronto, Canada, which confirmed the presence of Pegasus software on the phones of dozens of employees of the Al-Jazeera channel in Qatar.

WhatsApp also acknowledged in 2019 that some of its users in India had been spied on by the software.

the NSO group “strongly” denied the charges made in the investigation, accusing it of being “full of false assumptions and unsubstantiated theories,” the company wrote on its website.

Speaking to Público newspaper, a spokesman for the Israeli company also denied these accusations and said it was considering a libel lawsuit.

The NSO is not the only Israeli company suspected of providing spyware to foreign governments accused of violating human rights, with the approval of the Ministry of Defense of Israel.

Israeli companies such as NICE Systems and Verint provided technology to secret police in Uzbekistan and Kazakhstan, as well as security forces in Colombia, accused the NGO Privacy International in 2016.