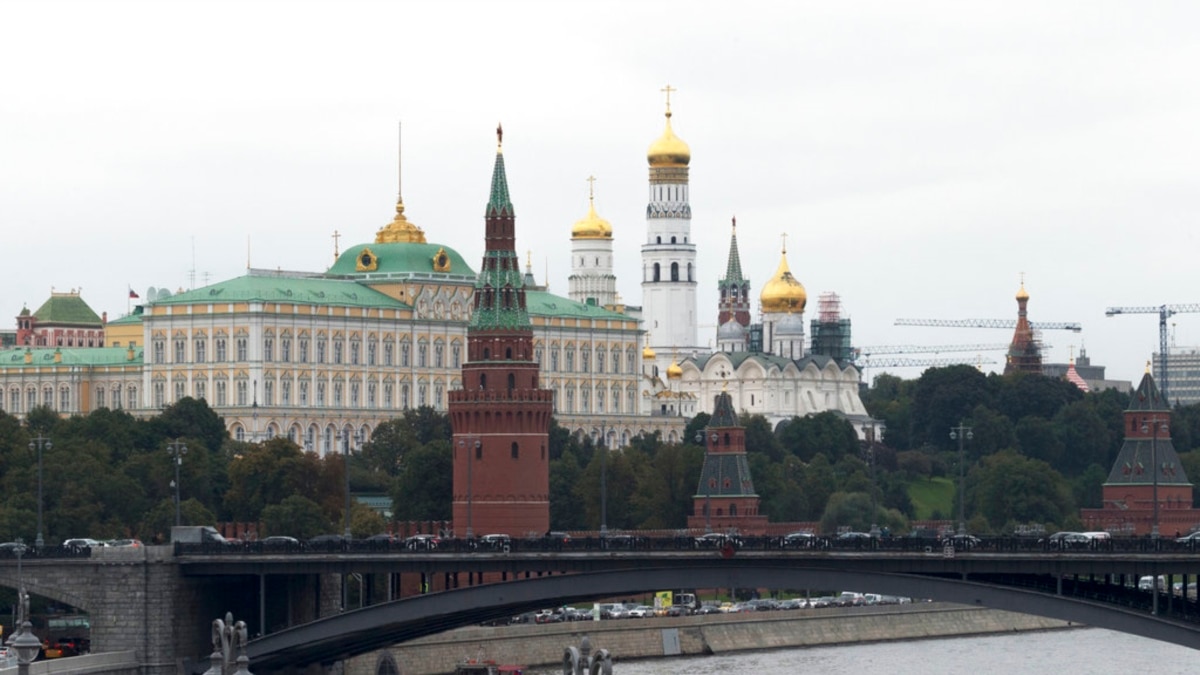 During the arrest, Alessia Marokhovskaya, Polina Uzhvak and Irina Dolinina were picketing the Ministry. They call on the government to repeal the law. The law restricts media organizations from doing work and receiving funding. The video, published by the independent channel Dozhd, shows how the police arrest all three of them. Along with 47 media outlets and independent journalists, Dozhd was also declared a foreign agent. The list also includes Radio Liberty and its Russian-language publications.

Many leading independent publications are protesting against the Foreign Agent Act. Another media outlet that published an investigation into corruption and abuse of power by government officials was also added to the list of “undesirable” organizations.