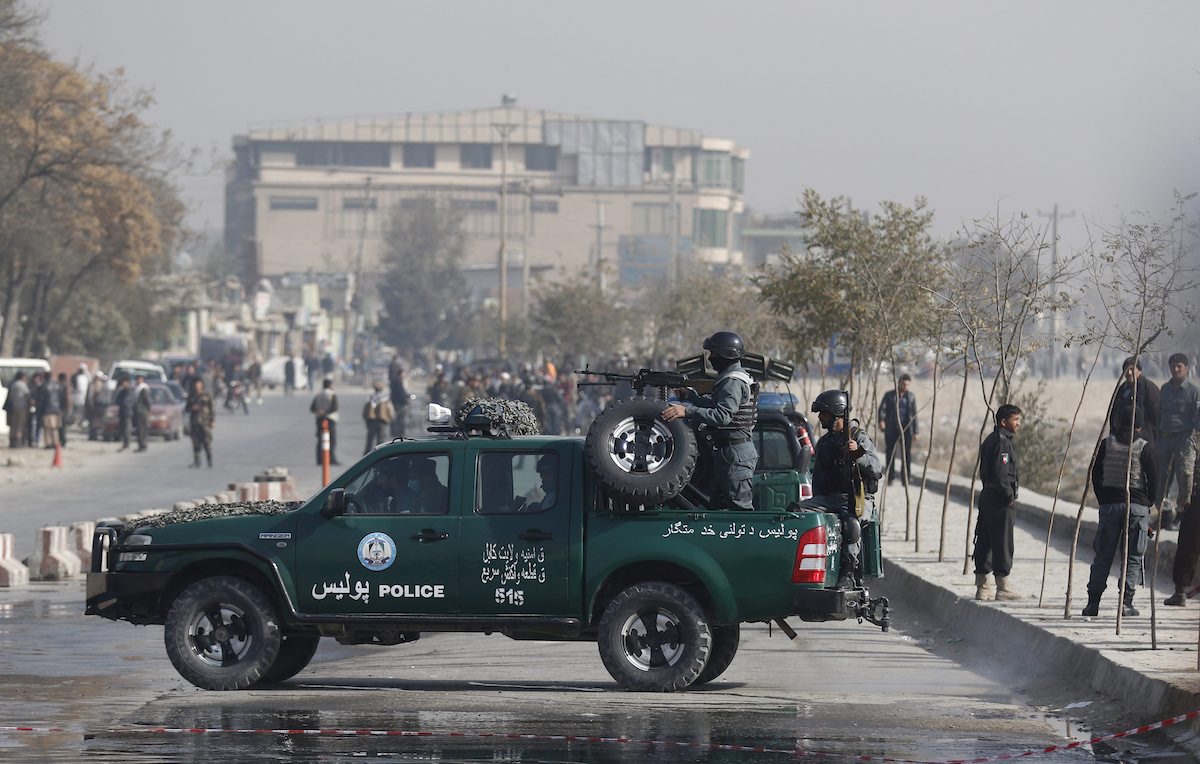 Three rockets fell on Tuesday near the presidential palace in Kabul, capital of Afghanistan, having two exploded, announced the Afghan Interior Ministry, an incident that takes place on the day the Eid al-Adha festival begins.

the rockets flew over the “green zone” of high security that houses the presidential palace and several embassies, including the mission of the United Nations (UN), followed by explosions, around 8:00 (03:30 in Lisbon), according to the news agency France-Press, quoted by the agency Portuguese.

Shortly after the explosions, Afghan President Ashraf Ghani spoke live on television on the occasion of the Muslim feast of Eid al-Adha, one of Islam’s holiest ceremonies, in the presence of top Afghan officials.

In a statement, Afghan Interior Ministry spokesman Mirwais Stanikzai said the incident did not cause victims.

“Afghanistan’s enemies have launched a rocket attack at various locations in Kabul. A rocket landed behind the Eid Gah mosque, the second behind the center [comercial] from Gulbahar and the third close [do parque] of Chaman and Huzori,” he said in the same note.

The three zones are located within a radius of about a kilometer from the presidential palace, which has been the target of rockets several times in the past, and more recently in December.

The attack comes on the first day of Eid al-Adha, or Festival of Sacrifice, which lasts four days, after another weekend of fruitless talks between the Afghan government and Taliban rebels in Doha.

In early May, the Taliban launched an offensive against Afghan forces, following the beginning of the final withdrawal of international forces. Deprived of US support, Afghan forces have offered little resistance and control little more than provincial capitals and main roads.