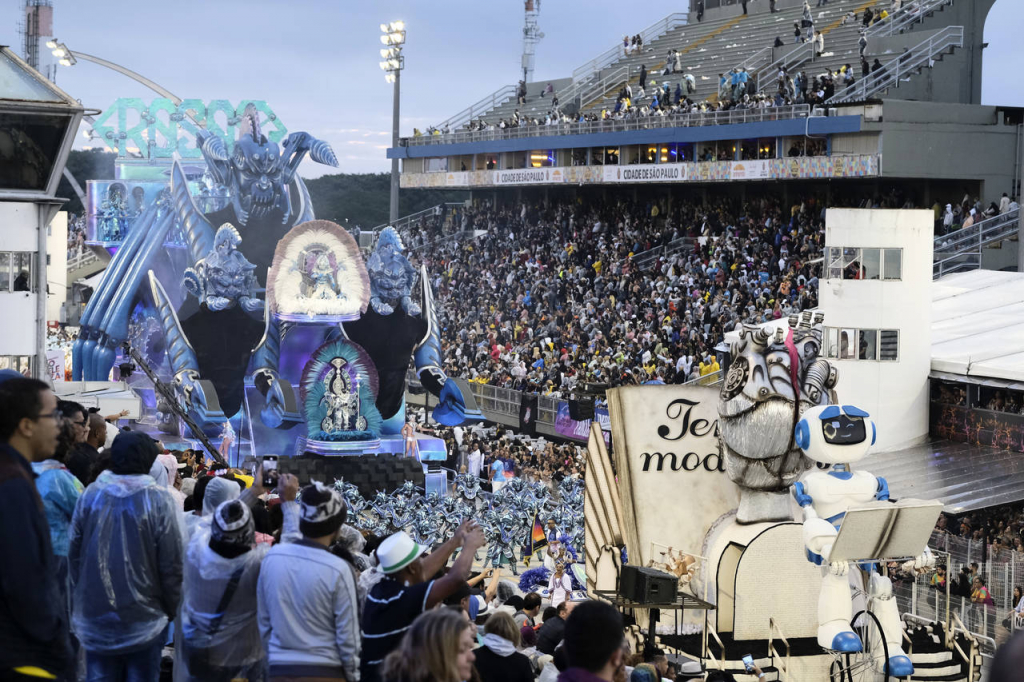 The League of Samba Schools of São Paulo announced this Friday, 8, the opening of ticket sales for the parades at the Anhembi Sambadrome to 2022 on October 20th. The public will be able to buy tickets for the 25th, 26th, 27th and 28th of February on the websites of Liga-SP, ALK Live Entertainment and Eventim from noon (Brasilia time). Tickets from March 5, with the Parade of Champions, will also be sold. Prices vary by sector, modality and parade day, with prices for the special group starting at R$ 90.00 for bleachers. The physical box office will only open in January 2022, depending on ticket availability. 40% of the ticket load will be allocated to half-price tickets for students, the elderly, people with disabilities, young people from low-income families, employees and teachers from state and municipal schools in São Paulo.

The City of São Paulo authorized schools to work on preparations for the Carnival on September 15, after months of studies on the feasibility of the event. However, the performance of the parades will only happen according to the progress of immunization in São Paulo, which, at this moment, represents 79.6% of the population with the first dose and 60.59% with full immunization. It has not yet been disclosed what percentage will be allowed at Anhembi, which has a capacity for 10,000 people. São Paulo’s street carnival, which moves around 15 million people every year, is being evaluated to take place without restrictions.