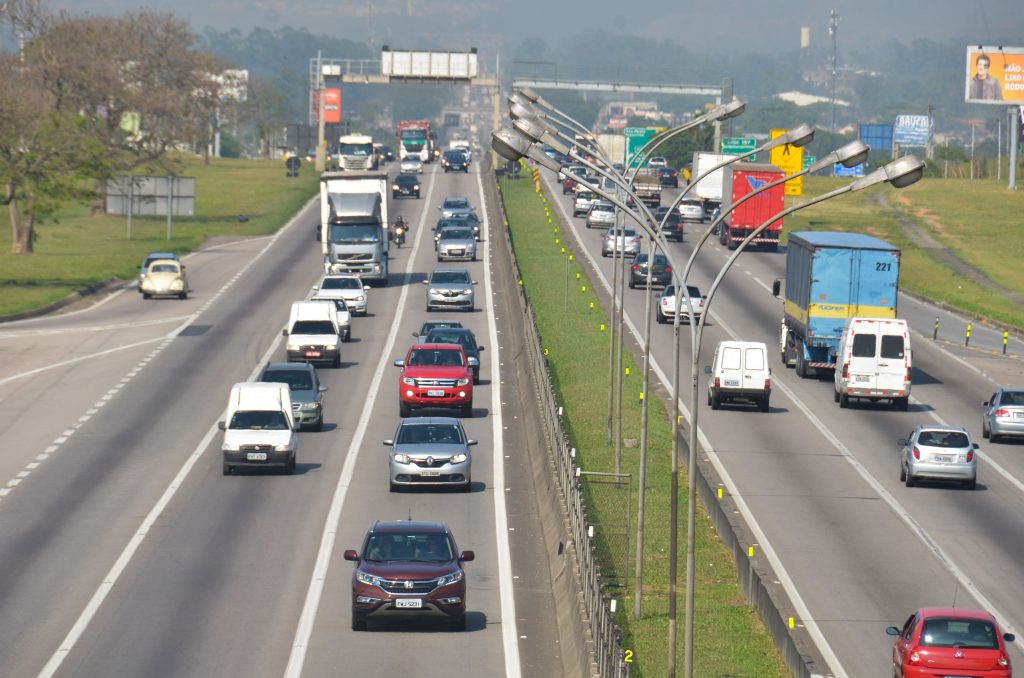 The proposal is that portals read the vehicle’s license plate and the driver pays the proportional fee later; motorcyclists will be exempt from the charge as determined by President Jair Bolsonaro

A Presidente Dutra Highway will charge Toll per kilometer traveled. The model is part of the federal highway concession notice, scheduled for October 29th. The executive secretary of the Ministry of Infrastructure, Marcelo Sampaio, expects a great dispute from the private sector for managing the connection between São Paulo and Rio de Janeiro. “It will be the first federal highway that will be in the model we call free-flow, the user will pay an amount proportional to what he will use in the infrastructure. Currently, if you are going to use 10 kilometers, 20 kilometers, 30 kilometers, you will pay the same amount as other users”, he explains. The winning company in the auction will define the charging technology. The portals installed in the via Dutra they will read the vehicle license plate and the system by which the driver will pay the fare later, but the manual cabins must be kept.

“The arrival of Guarulhos will be no different, he will pay proportionally to what he used. We know that there is a lot of urban traffic and there is a zeal for us to ensure that the city’s user is treated differently, there is also a discount for frequent users”, he adds. Motorcyclists will be exempt from toll charges on the future Via Dutra concession, in response to a promise made by the president Jair Bolsonaro on federal highways.