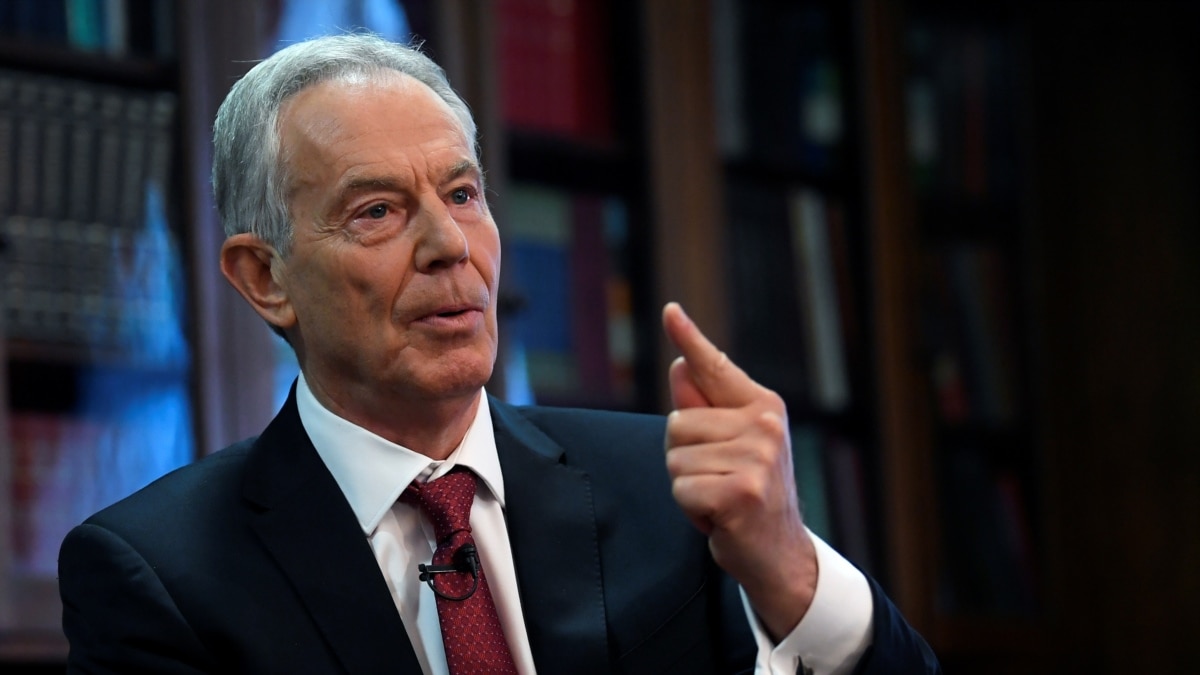 Former British Prime Minister Tony Blair says Islamism is the number one security threat and the West must be prepared for the possibility that terrorists may use biological weapons to attack.

Britain fears that once the United States and its allies leave Afghanistan and hand over power to the Taliban, the country will once again become a safe haven for groups such as al-Qaeda and Islamic State.

“Islamism is the primary threat to security, both ideologically and violently. If we do not pay attention, it will reach us, even if it is physically far away from us, as it was on September 11,” Blair said in a speech on the eve of the September 11, 2001 terrorist attacks.

“Covid-19 has taught us a lesson about pathogens. The possibilities of bioterrorism may seem like science fiction, but it would be wise to be prepared for a similar scenario,” the former prime minister said.

It was Tony Blair who took over as head of the British government when, in 2001, Britain, along with the United States, sent troops to Afghanistan. Now Blair believes that Britain and European countries must do their utmost and work in a coordinated manner for the security of the region.