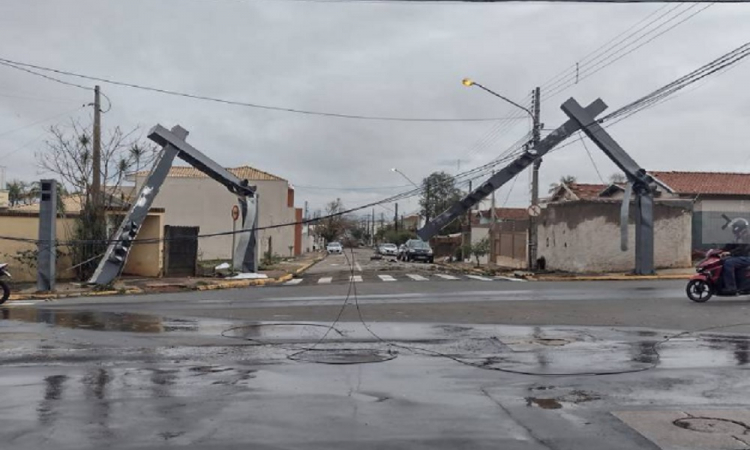 One tornado last Saturday, 9th, caused damage to the city of Pirassununga (SP), located 211km from the capital of São Paulo. More than 100 trees were felled, dozens of houses were roofed and structures compromised. Winds reached up to 70km/h and 42mm of rain fell in the municipality in just 40 minutes, causing damage mainly in the southern and central areas, according to the local Public Security Secretariat. The city of Pirassununga decreed a state of public calamity due to damage to electrical wiring and flooding of buildings, such as the Santa Casa and the city hall itself. As a result of the damage, electricity and internet services were interrupted in part of the municipality. There were no reports of injuries or homelessness, and nearby city governments sent aid.

“We are unable to carry out deliveries. We transfer patients from here to Leme, because we are unable to keep them here at Santa Casa”, said Dimas Urban, mayor of Pirassununga and a doctor, who was on duty at Santa Casa in the city, in a video posted on social networks. The local hospital suffered a flood, which hit the emergency room and the operating room. Vaccines, which need refrigeration, were taken to Piracicaba so as not to be lost. There are still fears that the water supply will run into problems – although it is working, it depends on the operation of pumps powered by electricity. Pirassununga should be hit by more rain on Monday 11th and Tuesday 12th, while the weather opens on Wednesday 14th and closes again on Thursday 15th, according to the ClimaTempo website. 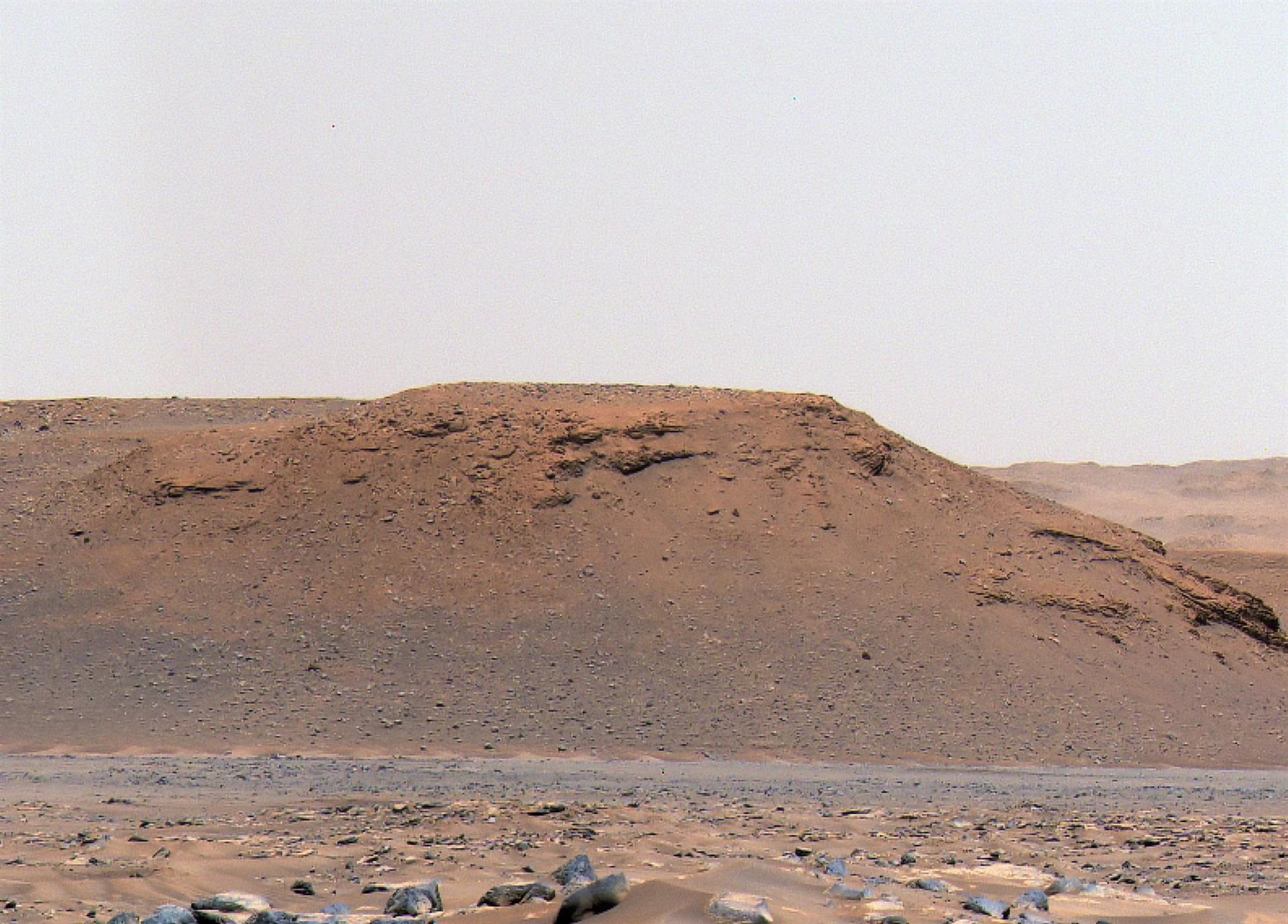 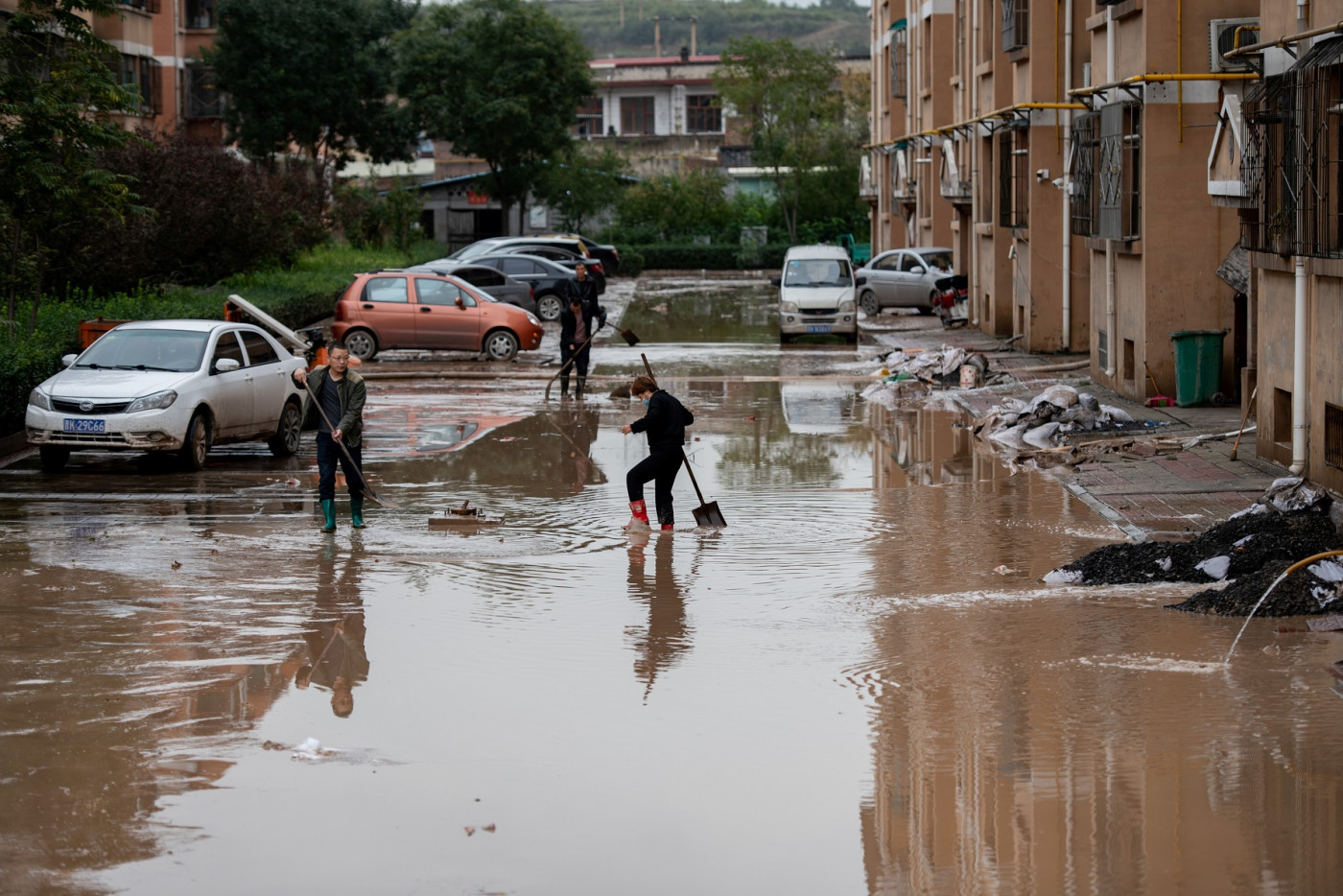 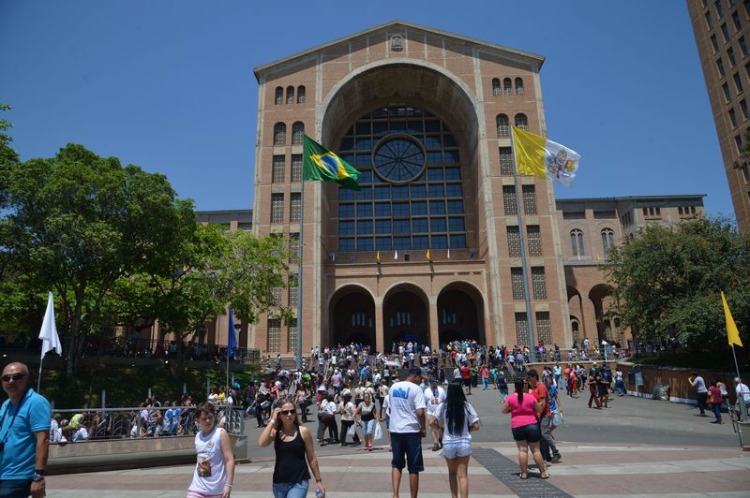 Aparecida do Norte should receive more than 30,000 people on holiday, says mayor