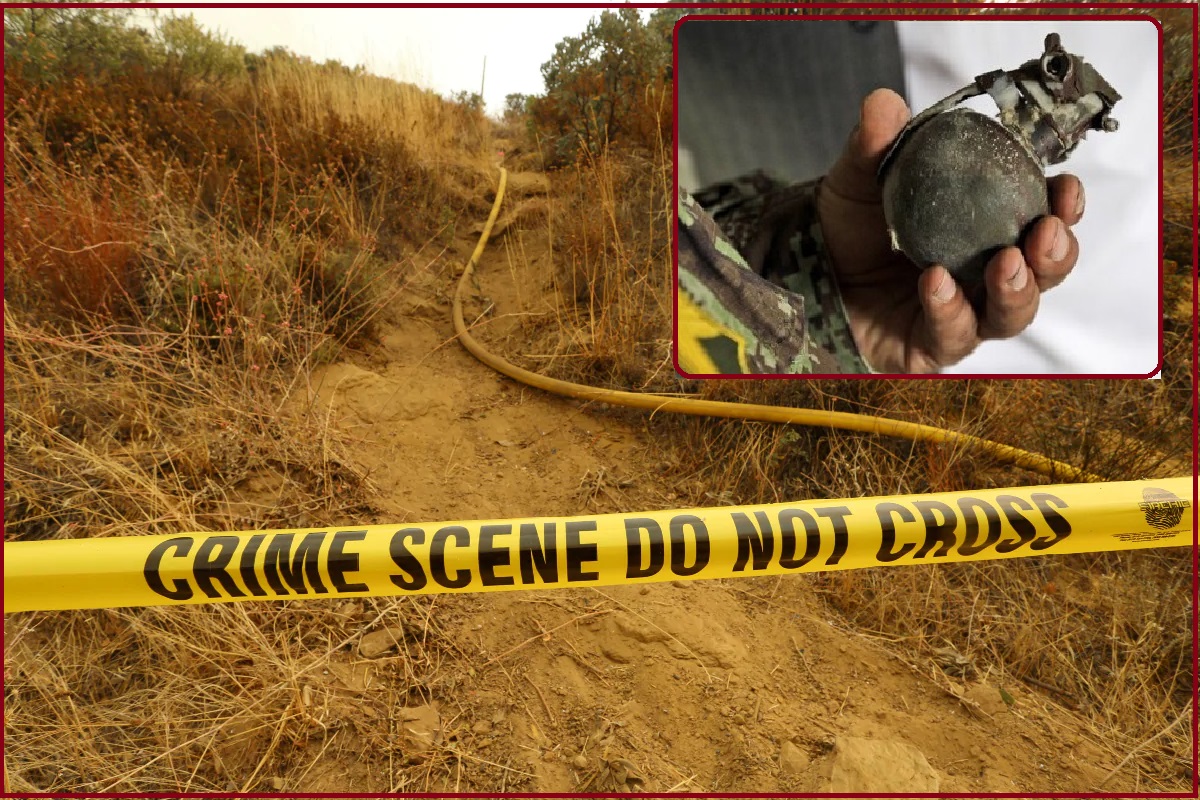 Two children were killed in an explosion while playing with a grenade.

The tragedy took place in Pakistan. Two children were killed in an explosion while playing with a grenade, which was thought to be a game object. The innocent children took home the grenade found on the road. Two children were killed and three others were injured in what became known as a playground, local officials said. The incident took place in Peshawar in Khyber Pakhtunkhwa province. A local police official said they found a grenade while children were playing in the northwestern part of the city and that it exploded after they took it home.

Peshawar, on the border with Afghanistan, is frequently attacked by militants. Police said unused weapons and explosives were still found in the area. Police arrived at the scene to investigate, according to locals. The injured were rushed to a hospital for treatment. It was revealed that a case has been registered and is being investigated in connection with the incident. A senior police official, however, said that checks were being carried out in the vicinity of Peshawar to find any unexploded ordnance.