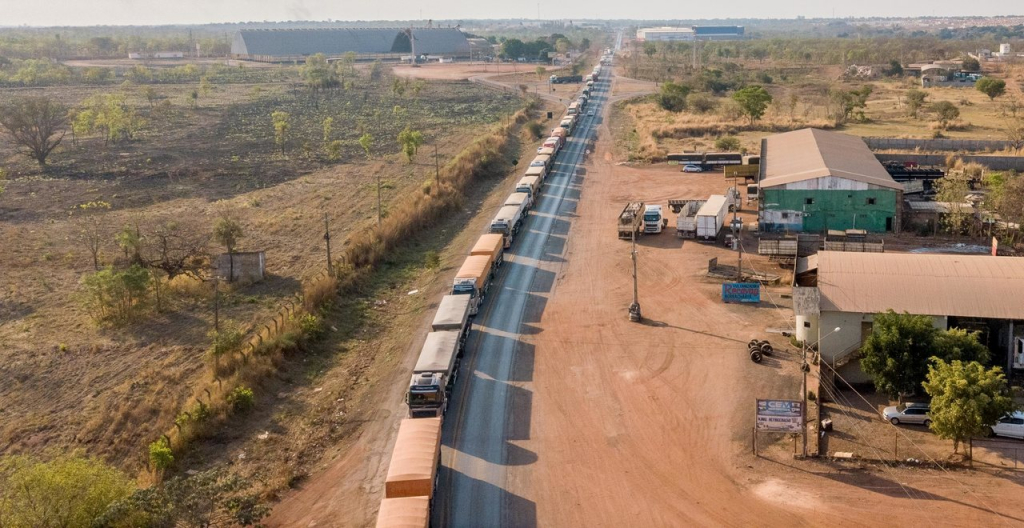 Truck drivers blocked access to a distribution base for the Petrobras in Biguaçu, in Santa Catarina, this Wednesday, 8. There are at least 22 blocking points in the state. The groups of truck drivers blocked stretches of federal highways in seven other states, according to information from the Ministry of Infrastructure. The Court of Justice of Santa Catarina determined that the Federal Highway Police can carry out the removal and apply fines to trucks that are preventing the passage of other vehicles or blocking the roads. If access to the distribution base is not released, there may be a lack of fuel in Florianópolis in the coming days. There was a queue at several establishments in the capital early this Wednesday night. However, the posts claim that the supply is guaranteed.

*With information from reporter Emanuel Soares