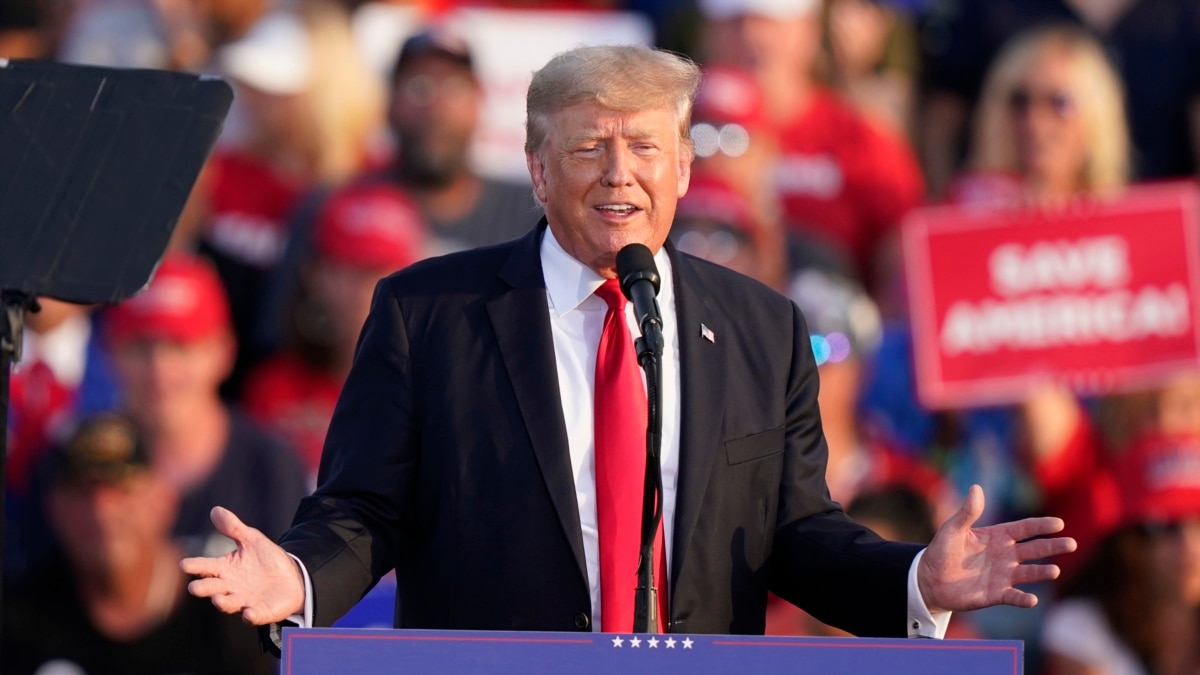 On Wednesday, former President Donald Trump will visit the US-Mexico border. Trump wants to draw attention to himself and uses the wave of Biden criticism from Republicans that is linked to an increase in the number of migrants detained at the border.

A trip to South Texas, near the town of Welsaco, along with the unfinished part of the border wall with Texas Gov. Greg Abbott, is the second public appearance for the former president this week.

At a mass rally in Ohio, the first such event for Trump since leaving the White House, former President Biden slammed Biden, accusing him of “disrupting the US border and inciting an influx of illegal immigrants like no other country has ever seen.”

Biden administration officials say the consequences of poverty, crime, corruption and climate change are pushing migrants from Central America to the North and justifying their own border policies.

This year, the Border Patrol detained more than 270,000 migrants in the Rio Grande Plain.

Vice President Kamala Harris, tasked by Biden with resolving the migration issue, visited the U.S.-Mexico border near the city of El Paso.

Governor Abbott said in a statement that Harris had ignored “real trouble spots” along the border, and that Kamala Harris “would not be able to fulfill his mission if he refused to talk to residents of the Del Rio sector whose homes and ranches were ransacked by gangs and smugglers.”