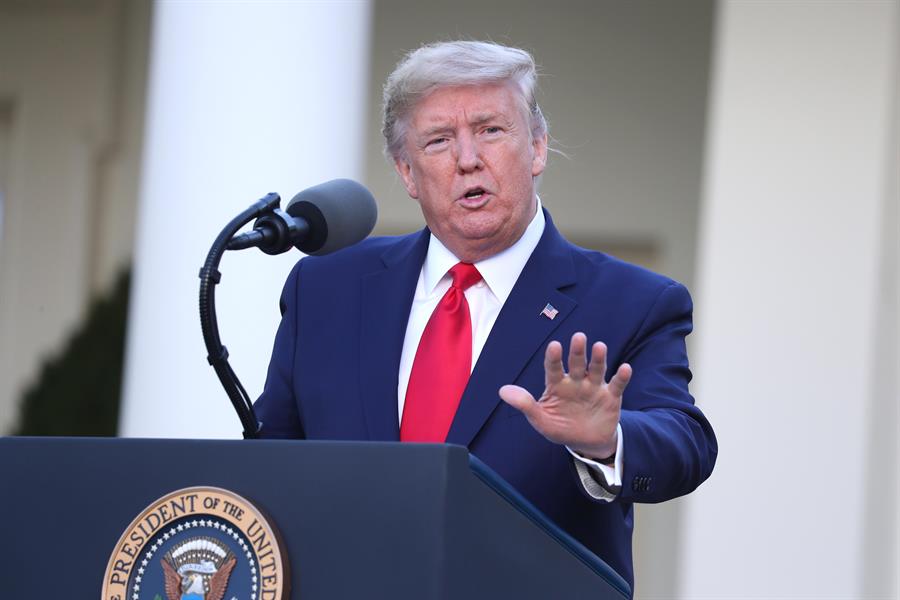 During the government of the former president Donald Trump, the Department of Justice of the USA secretly accessed the phone records of four reporters from the leading US newspaper The New York Times, Matt Apuzzo, Adam Goldman, Eric Lichtblau and Michael Schmidt. Previously, it had already been revealed that the Republican administration did the same with journalists who worked for the The Washington Post and to the CNN, other important headlines in the country’s press. The espionage cases, aimed at finding out who the reporters’ sources were, were brought to light by the current government of Joe Biden, who said he considers this type of behavior “just wrong”. The executive director of New York Times, Dean Baquet also condemned the attitude of the Trump administration after Wednesday’s revelation 2. “Taking journalists’ phone records profoundly subverts press freedom. It threatens to silence the sources we depend on to provide the public with essential information about what the government is doing. President Biden has said that such interference with the free press will not be tolerated under his administration. We hope that the Department of Justice will explain why this action was taken and what steps are being taken to ensure that it does not happen again,” he said. The US government has not confirmed which report led the Donald Trump administration to spy on the four journalists from the New York Times. However, the date and the names of the reporters who were the target of these actions lead us to believe that it was an article published on April 22, 2017. In the text, the four journalists discuss the relationship of the 2016 presidential elections with the FBI, whose director at the time was James Comey. Shortly after the story was published, Comey was fired by Donald Trump.