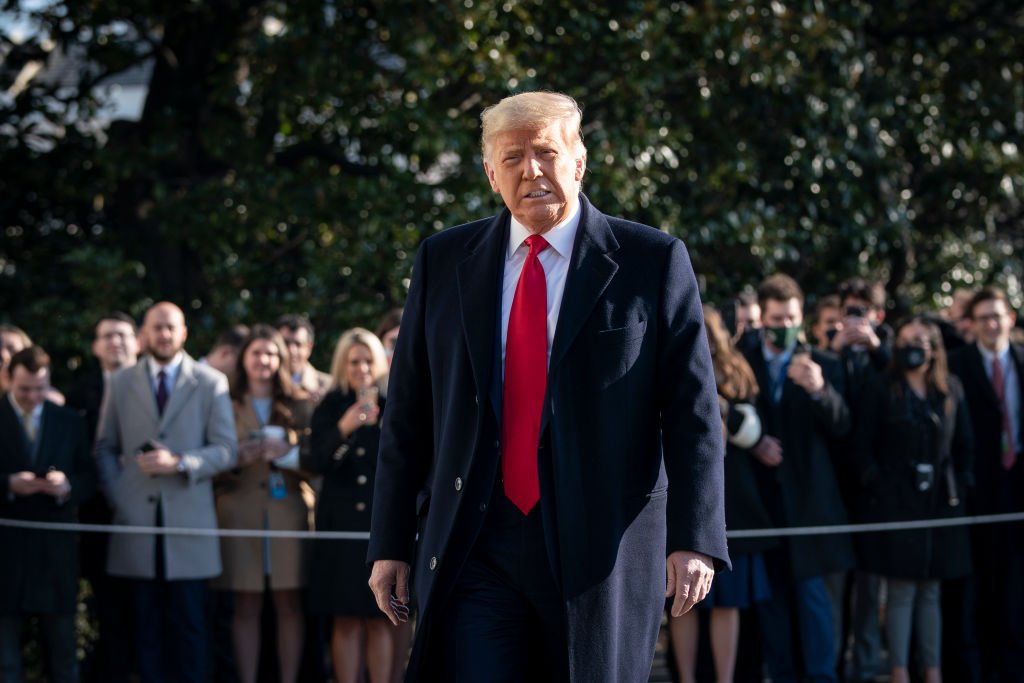 Or former president of the United States Donald Trump he stated that he “loves the president of Brazil”, Jair Bolsonaro, in a video posted this Sunday, 12, by his former advisor Jason Miller on the social network Gettr.

During an event on the occasion of the fight between boxers Vitor Belfort and Evander Holyfield, which took place on Saturday night, 11, Trump said that the President of the Republic “works hard” to help people.

The former American president even extended his praises to one of Jair’s sons, without specifying which one, however. “He Bolsonaro and his son are great people,” he said. After his father’s election in 2018, Congressman Eduardo Bolsonaro (PSL-SP) made several trips to the US to meet Trump and other White House officials at the time.