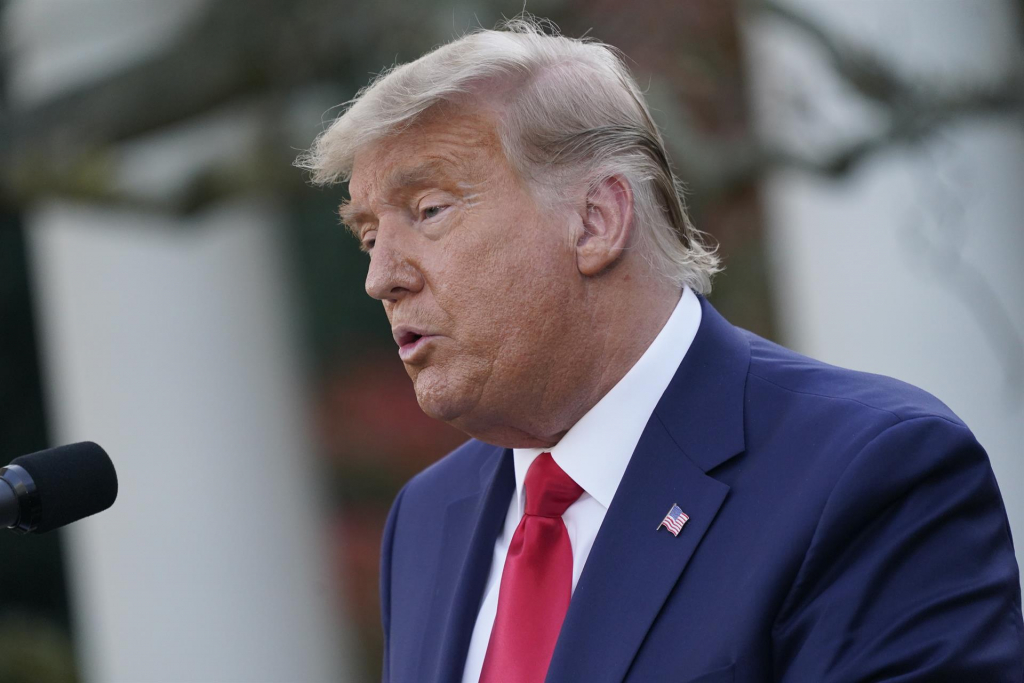 On the 20th anniversary of the attack on the World Trade Center, the former president of the United States, Donald Trump, issued a statement in honor of the victims of September 11th, extolling and thanking the “bravery” of police, firefighters and rescuers who participated in the rescue of those affected by the attack orchestrated by Al-Qaeda, saying that the work they did was “truly unbelievable”. Then the former US president made a series of criticisms of Joe Biden in the operation to withdraw US troops from the Afghanistan closed in August of this year and said that the current president “looked like an idiot”. “We had $85 billion of the best and most sophisticated military equipment taken from us without even a shot being fired. The leader of our country was made to look like an idiot and that should never have been allowed.”

“It’s also a sad time for the way our war against those who did so much harm to our country ended last week. The loss of 13 great warriors and many others who were wounded should never have happened,” said the republican, referring to the US military killed in the attack in Kabul on 26 August. The entry of troops into the country in the Middle East happened due to the attacks and the exit was a promise made by Trump and fulfilled by Biden. The former president continued the criticism, saying that the problems that arose in the US exit were caused by “bad planning” and “incredible weakness” of leaders who “did not understand what was happening”.

Trump ends the video calling the Biden management ‘inept’ and claiming that the The United States will take a long time to recover from the embarrassment caused by the withdrawal of military troops from Afghanistan. “This is the 20th year of this war and it should have been a year of victory, honor and strength. Instead, Joe Biden and his inept administration surrendered in defeat. We will continue to live, but unfortunately our country will be hurt for a long period of time. We will fight to recover from the embarrassment that this incompetence caused”. Finally, the Republican recalls his campaign slogan, “Make America Great Again”, saying that “America will be great again”.