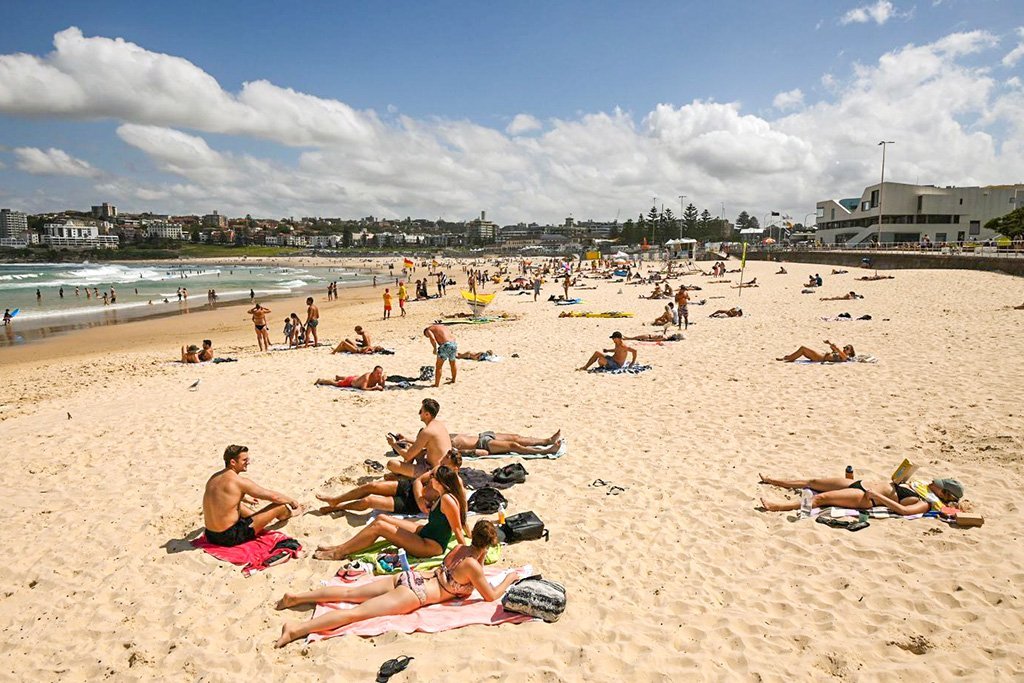 The authorities of the Australia confirmed on Wednesday, the 10th, the formation of a tsunami after a magnitude 7.7 earthquake (the scale goes up to 10) reaching the Pacific Ocean. The tsunami was detected on the island Lord Howe, 550 kilometers off the Australian coast. THE New Zealand warned that there is still a risk of giant waves and instructed the population to leave the beaches and avoid rivers, lakes and the sea.

The earthquake occurred in the Pacific, 415 kilometers east of the island of New Caledonia. According to the United States Tsunami Warning System, new giant waves could form in American Samoa, Fiji and New Caledonia.

“New Zealand’s coastal areas are expected to experience strong and rare currents, as well as unpredictable movements on the beaches,” the New Zealand Risk Management Agency said in a statement.

There are no reports of deaths or injuries so far.