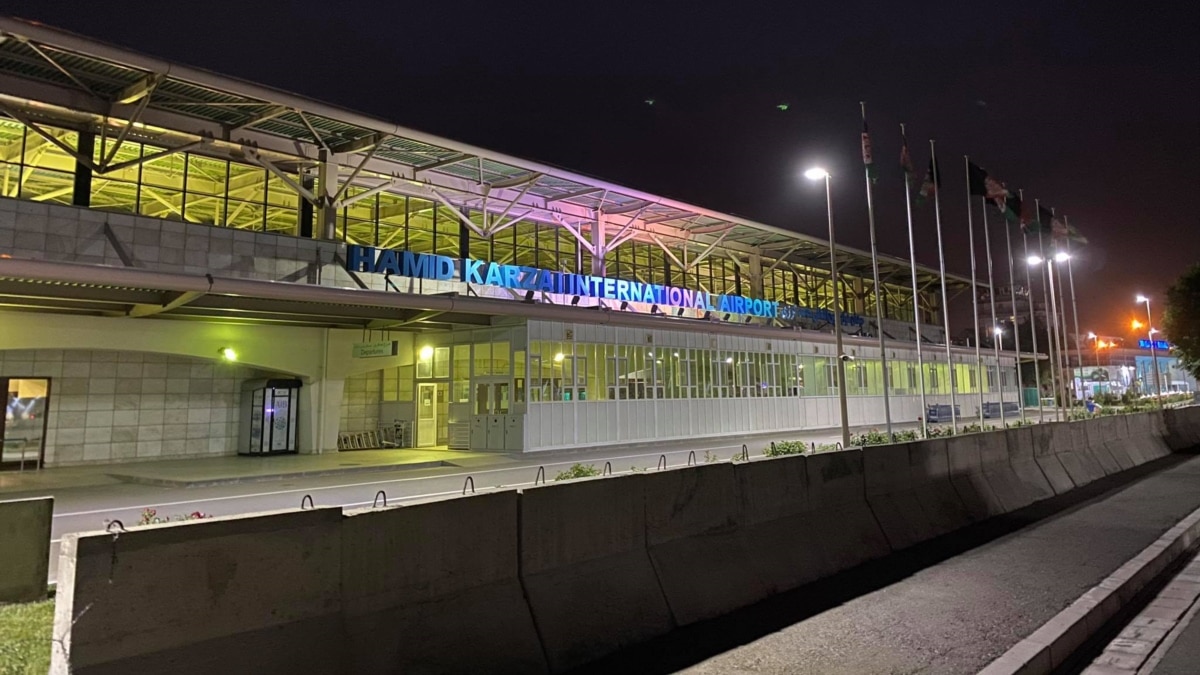 Turkey has taken the initiative to protect and operate Kabul airport after the withdrawal of US and NATO forces from Afghanistan, but US officials say Ankara has agreed to the terms. The issue will be discussed next week when the leaders of the two countries meet. .

According to Reuters, Turkish officials say Ankara made the offer at a NATO meeting in May, where the United States discussed withdrawing troops from Afghanistan by September 11 after a 20-year war.

America and Turkey discuss possible mission requirements. Reuters writes that a Turkish official told them that Washington agrees to resolve some issues.

Turkey’s role in airport and international flight security may improve Ankara’s relations with the West, which has been strained by disagreements over Turkey’s acquisition of Russian missiles and drilling rights in the eastern Mediterranean.

U.S. officials told Reuters on condition of anonymity that they welcomed Turkey’s offer, but that Ankara was asking for too much American “support” for the mission. They also reiterated that due to other disagreements, there are some questions about the credibility of Turkey. However, they noted that Washington is seeking a common language with Ankara.

Ensuring the security of Kabul Airport will persuade some countries to maintain diplomatic missions in Afghanistan. Last month, Australia closed its embassy for security reasons.

Turkey’s 500 Turkish troops as part of a NATO mission in Afghanistan say an additional troop deployment may be needed for the airport mission.

Reuters reports that no comment has been received from the Afghan government and the Taliban so far. It is unclear whether Turkey’s extended mission will be acceptable to the Taliban