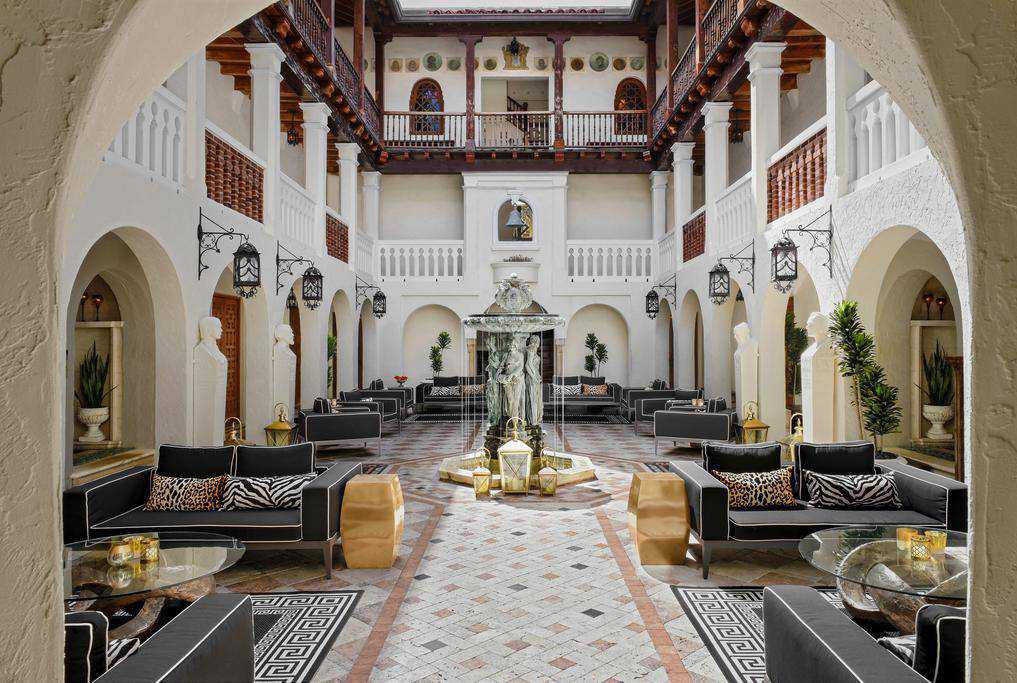 This Thursday, the stylist’s death turns 24; Police still don’t know the circumstances of the deaths

Two men were found dead inside the main room of the mansion of Gianni Versace, na Ocean Drive, em Miami Beach, on Wednesday afternoon, the 14th — the day before the stylist’s death turns 24. The avenue is on the edge of one of the most popular beaches in the USA and it concentrates hotels, restaurants and mansions that are among the most expensive properties in the country. The men, who were identified but did not have their identities revealed so as not to interfere with the investigations, had gunshot marks. Police still do not know the circumstances of the deaths or the motivation. At the Versace Mansion, there is now a restaurant and a hotel with considerable movement, the Villa Casa Casuarina. The property draws attention for preserving the Italian aesthetics and decoration until today. Gianni Versace was murdered on July 15, 1997, on the doorstep of the mansion, by Andrew Cunanan, while he was out shopping for newspapers and breakfast. On this day, many fans and friends usually go to the house to pay their respects.