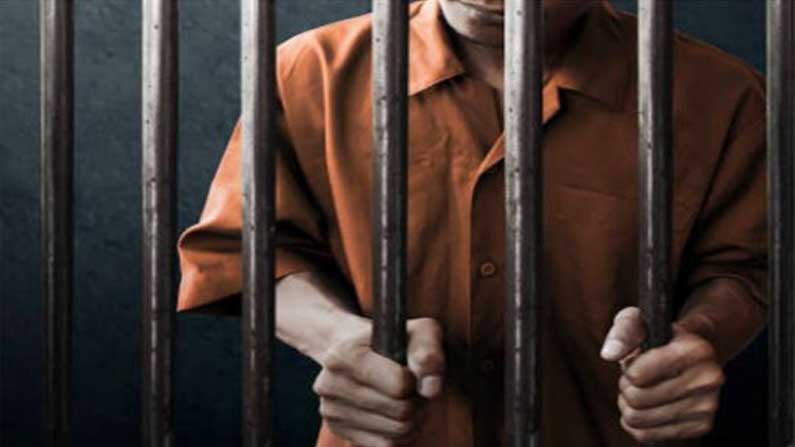 Dubai court issues sensational verdict Two men have been sentenced to life in prison for kidnapping and raping a young man.

Duo’s life for raped youth :Dubai court issues sensational verdict Two men have been sentenced to life in prison for kidnapping and raping a young man. Another minor was sentenced to five years in prison for the incident. According to the court, he was misleading others about himself and taking revenge on the victim. Moreover, the three accused planned to take revenge on him. As part of this, one in three people called the victim to have fun talking.

The victim was taken to a desert area where two of the three men shot him in both arms with a gun. The victim was later raped by two men. Police put before the court in their report that a third person was recording the incident on his camera. The accused threatened to upload the video on social media if the matter came to light. The victim, however, turned to Ras Al Khaimah police.

Police have registered a case and arrested the three accused and sent them to jail on various charges of kidnapping, rape and humiliation. The three accused were arraigned in the Ras Al Khaimah Criminal Court, while the judge sentenced the two to life imprisonment. Another defendant was sentenced to five years in prison for being a minor. The accused went to the high court challenging the judgment of the lower court. The high court also upheld the verdict. The accused were taken to jail by the police.