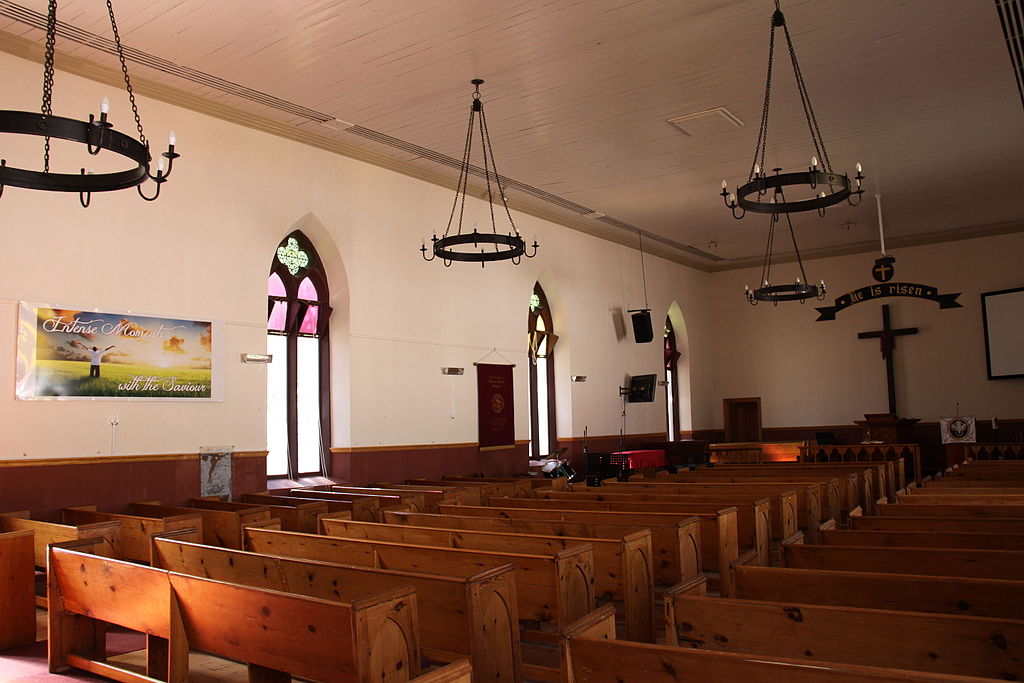 Decision was taken after voting at church conference on Wednesday, 30; weddings are expected to be celebrated from September onwards.

With more than four thousand temples and 164,000 members, the church Methodist of UK Became this Wednesday, 30, the largest religious institution in Britain to allow and celebrate marriages between people of the same sex. The decision was made based on votes from the reverends and other church representatives. In all, 254 votes were in favor of the change and 46 votes were against. “Some of us have been praying for years for this day to come and we can’t believe it’s happening,” Reverend Sam McBratney, a member of the church’s Dignity Campaign, said in a conversation with the British BBC channel. According to him, the decision shows a first step towards justice after years of “painful conversations”. The expectation is that in September, weddings will start to be celebrated.