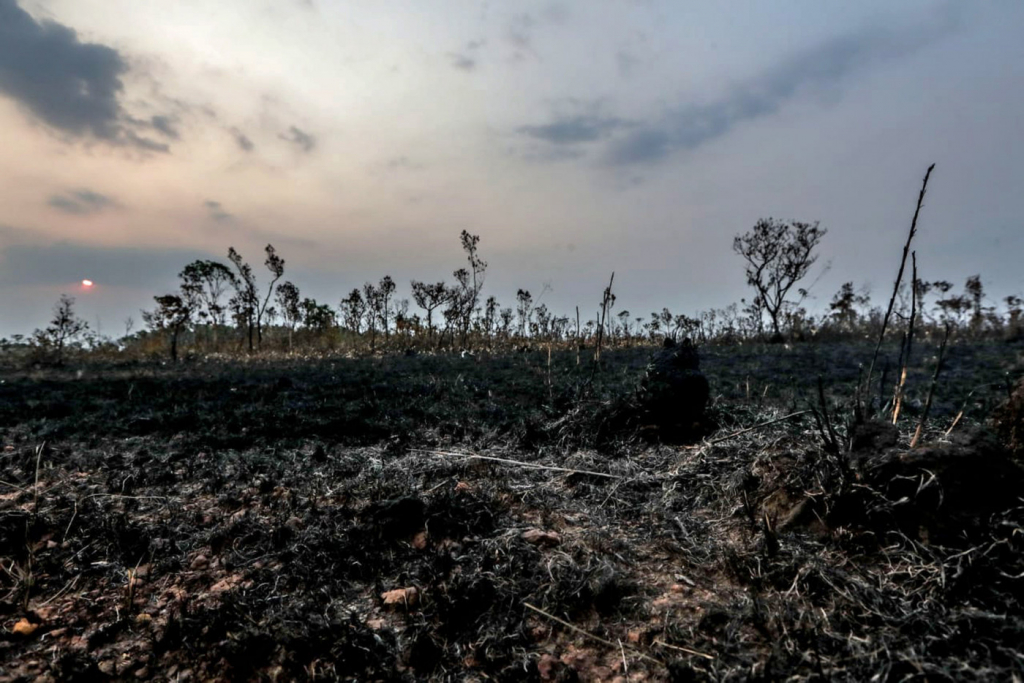 Retail giants of the UK threatened to boycott Brazilian agricultural commodities due to deforestation in the Amazon. In a letter released on Wednesday, 5, supermarket chains said they would take action if the government of Jair Bolsonaro approve the bill 510/21, which extends the rights of land regularization and, according to activists, can encourage the clearing of the forest for agricultural use of the land. The initiative was signed by the multinationals Tesco, John Lewis and Marks & Spencer and the main British markets: Aldi, Asda, Lidl, Morrisons, Sainsbury’s, Tesco, M&S, Co-Op, Waitrose and Iceland. “We will have no choice but to reconsider our support and use of the productive chain of Brazilian agricultural commodities”, warns the letter addressed to the National Congress. “Last year, we saw a series of circumstances resulting in extremely high levels of forest fires and deforestation in Brazil. At the same time, we note that the goals to reduce these levels, as well as the inspection budgets available to meet them, are increasingly inadequate ”, compels the text. In 2019 and 2020, deforestation in the Amazon was 10,700 km2 and 9,800 km2, respectively, the highest levels since 2008, according to official data.

Bill 510/21 provides for “land tenure regularization, by alienation or concession of real use rights, of occupations in areas of the Union’s domain; establishes the date of May 25, 2012 as the occupation timeframe, when the Forest Code was edited ”. In addition, “it extends the area subject to regularization to up to 2,500 hectares; there is no need for a prior inspection of the area to be regularized, which can be replaced by a declaration by the occupant ”. “If approved, this vote in the Brazilian Congress will fuel even more destruction and pose a greater risk to the lives of the people and wildlife that call it home,” argue the signatories.