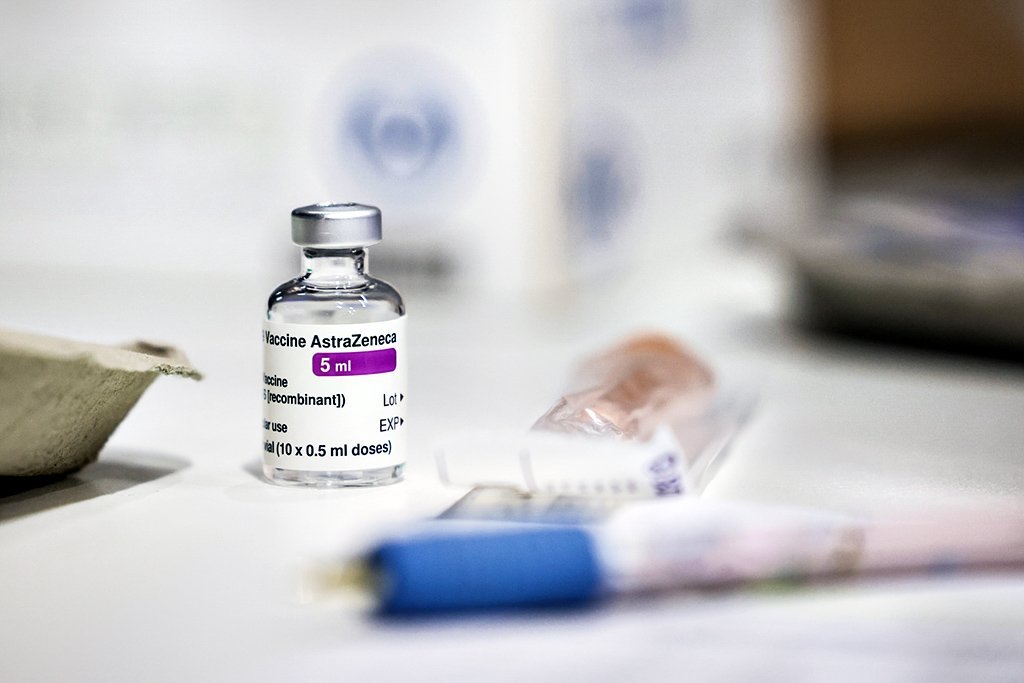 The UK decision is at odds with those taken in countries like the United States, where children over 12 are being vaccinated. (Henry Nicholls/File Photo/Reuters)

O UK announced this Monday that it decided not to give vaccines against Covid-19 to all children and that immunizations will only be offered to people under 18 in certain situations, such as people with underlying health problems.

Compared to adults, children are much less likely to develop serious illnesses after coronavirus infection. Still, a majority of British parents said they were in favor of giving their children a vaccine, if available, according to a survey this month.

Children with severe neurodeficiencies, Down syndrome, immunosuppression and multiple and profound learning difficulties will be eligible for the vaccine under the new guidance of the Joint Committee on Vaccination and Immunization.

“We will be offering even more vulnerable people the protection that a vaccine brings and, as a result, we will all be safer,” Vaccine Minister Nadhim Zahawi told Parliament. The government said fewer than 30 children with the virus had died in the UK as of March this year.

Young people within three months of their 18th birthday will also be part of the vaccination program “to allow time for advancement,” according to the committee.

The UK decision is at odds with those taken in countries like the USA, where children over 12 are being vaccinated.