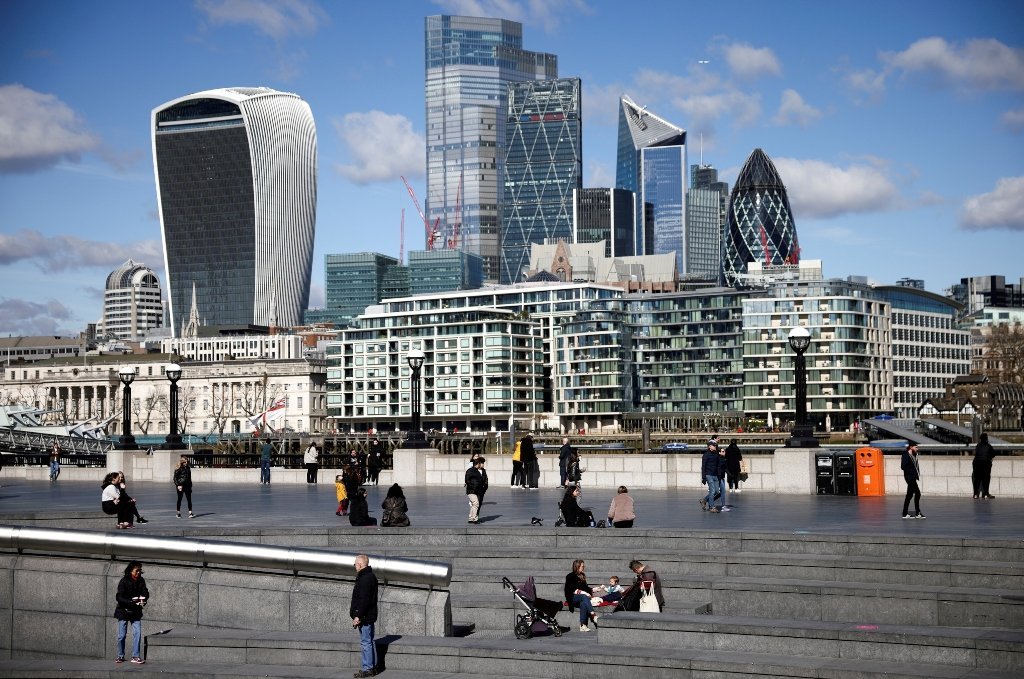 View of the Financial District in London, England (Henry Nicholls/Reuters)

the british prime minister Boris Johnson will make the trips bound for United Kingdom, removing the need for quarantines, and will announce the measure later this week, reported The Sunday Telegraph, adding that the “red list” will be reduced from 54 countries to nine.

Fully vaccinated travelers from Brazil and other countries including South Africa, Mexico and Indonesia will no longer have to be quarantined in government-designated hotels for 10 days when they arrive in England from the end of October, the newspaper said.

The changes are expected to be announced on Thursday and are likely to result in a flurry of hotel bookings, helping airlines and travel companies that were seriously compromised during the pandemic.

Britain already planned to relax its travel rules from October 4, scrapping the list for medium-risk destinations and no longer requiring fully vaccinated passengers to take a Covid-19 test before arriving in the country from places that are not on the red list.

The government informed that, from the end of October, those who arrive in England will no longer need to take the PCR test two days after arrival and will be able to opt for another cheaper test.