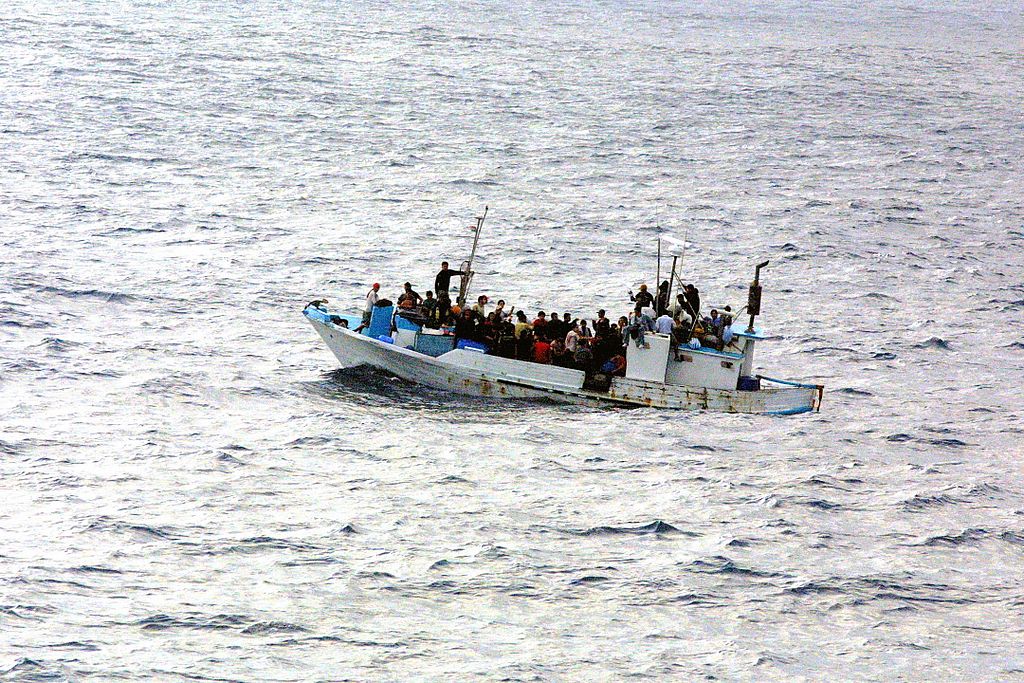 British forces have been trained, for about two years, to use techniques to reverse the direction of migrant boats, in order to send them back to French territory.

The UK is preparing to return boats arriving on its coast with migrants from France at sea. In an official document of the Home Office, equivalent to the Ministry of Home Affairs, the British Government has made it known that the coast guard is being trained to apply techniques of “turn-around”, that is, inversion of meaning, trained over the last two years, with the objective of returning migrants to French waters.

According to The Guardian, the proposal has already been rejected by the French Government, which yesterday, through a letter written by the Minister of the Interior, Gérald Darmanin, justifies their position with the “safeguarding of human lives”, which they consider to be more important than any issue related to nationality, status or migration policies. The official also warned of the possibility of cooperation between the two countries affected for this by this decision.

“The French position on maritime intervention remain unchanged. The safeguarding of lives at sea prioritizes issues related to safety policies. nationality, status and migration, in perfect respect and consonance with international maritime law that governs investigation and rescue operations at sea. With regard to traffic and conditions for crossing the Canal, France has no other solution than intervening more frequently supported by international law investigation and rescue operations at sea,” wrote Darmanin.

On these last questions, Darmanin expressed satisfaction with the current relationship of the two coastguards. “The coordination between our coastal forces is, according to the teams themselves, good and effective. It is not necessary to create a new structure, as proposed.”

In the declaration of the Home Office, under the responsibility of Priti Patel, the intention of returning the migrants to France was assumed, contrary to what would be expected. Meanwhile, members of the coast guard, who must finish training in the next weeks, have already informed authorities that they have only put into practice the techniques learned — developed in collaboration with experts in maritime affairs — when they feel that it’s safe to do it.

Even so, some of the more conservative British MPs have already launched appeals for the minister responsible for Home Affairs to issue directives contrary to international law in order to send them to France all illegal migrants arriving from France.

According to the Home Office, about 785 persons crossed the English Channel in small boats only during Monday, a figure just below the daily record of 828 migrants. Over the course of 2021, it is estimated that 13,000 migrants have already made the same crossing.