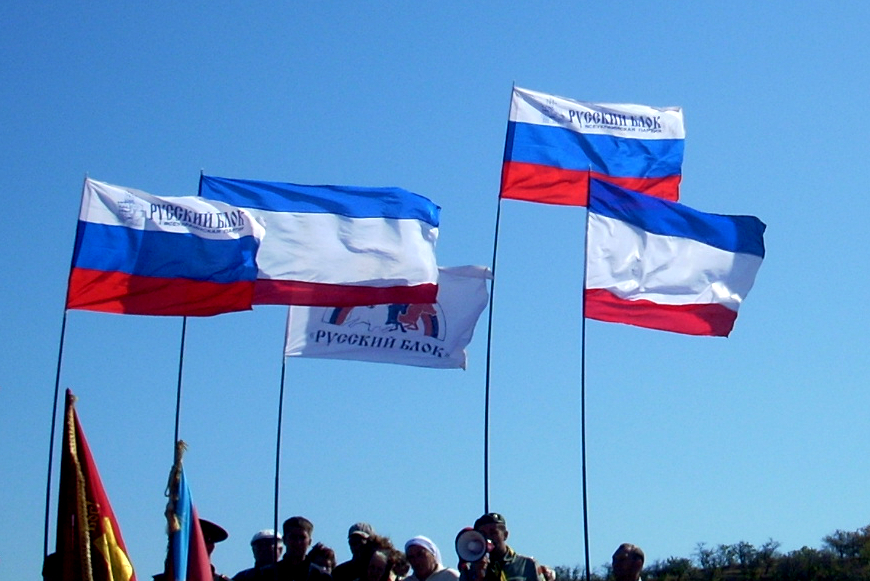 Ukraine has accused Russian security agents of detaining dozens of Tatars in what it calls an ongoing crackdown on individuals who oppose Moscow’s annexation of Crimea.

Last week, the Federal Security Service (FSB) detained five Tatars, including a member of the autonomous ethnic minority body, said Ukrainian Commissioner for Human Rights Lyudmila Denisova, quoted by the Moscow Times. These will face charges of “sabotage”, which may be sentenced to 12 years in prison.

“Families and [outros] citizens went to the FSB building to protest against the illegal searches and arrests,” he wrote on Facebook on Saturday. “More than 50 Crimean Tatars were arrested as a result,” he said, adding that they were forcibly detained and “interrogated without access to lawyers.”

Crimean Tatars are a mostly Muslim ethnic minority, who say they face persecution from the Russian authorities for opposing the annexation of the peninsula.

Ukraine accuses Russia of political repression against the Tatars. While denying the charges, Russia regularly publishes reports of arrests and criminal sentences against Islamic “terrorists” or pro-Ukrainians in Crimea.

A Associated Press reported that the Ukrainian Foreign Ministry accused Russia of detaining the Crimean Tatars as “retribution for participation” in the inaugural international summit of the “Crimean Platform” last week. The aim of the event is to increase pressure on Moscow for the annexation.

Over the weekend, Ukrainian President Volodymyr Zelenskiy and the US State Department demanded the release of the Crimean Tatars.