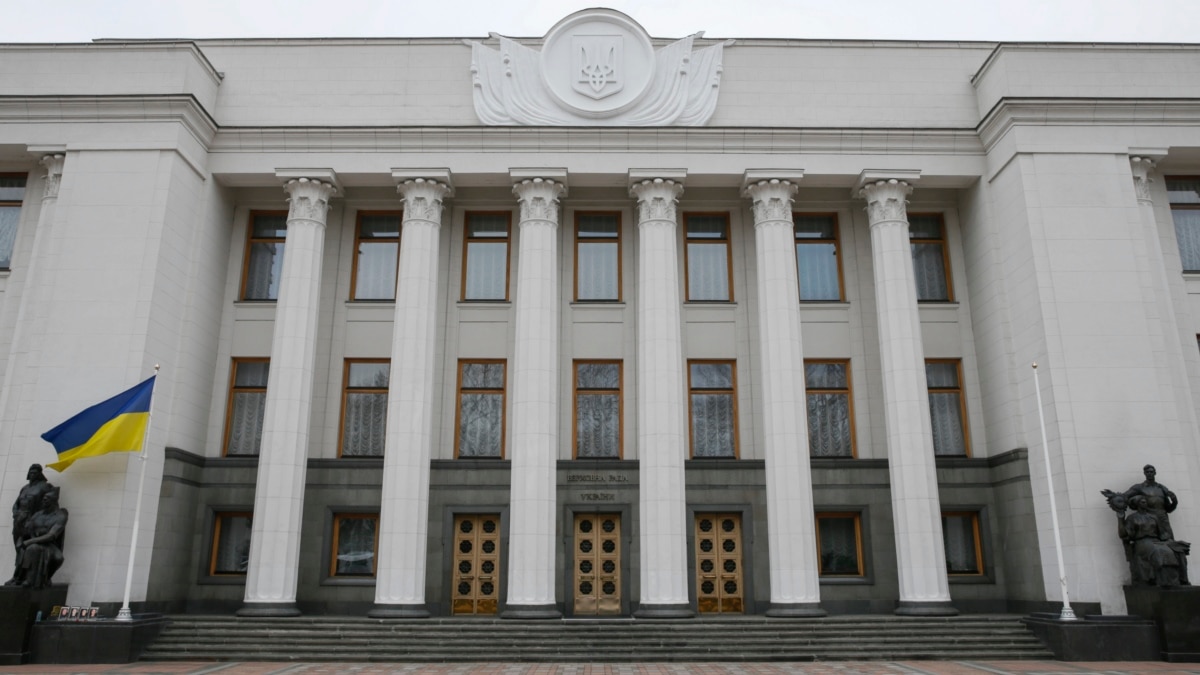 The 41-year-old monk was nominated for the post of Interior Minister by President Volodymyr Zelensky after the resignation of Arsen Avakov. Avakov has been a minister since 2014.

The new interior minister is a lawyer and has chaired a parliamentary committee working on law enforcement for two years.

Monastrik spoke about the fight against corruption in his speech before the parliament. The new interior minister says he will release corrupt officials from the police force.

“I will declare an unrelenting struggle against those who violate the oath, use their power for their own enrichment, and violate the rights of the people,” said Denis Monastriski.

President Zelensky and former Interior Minister Avakov have not commented on the changes.