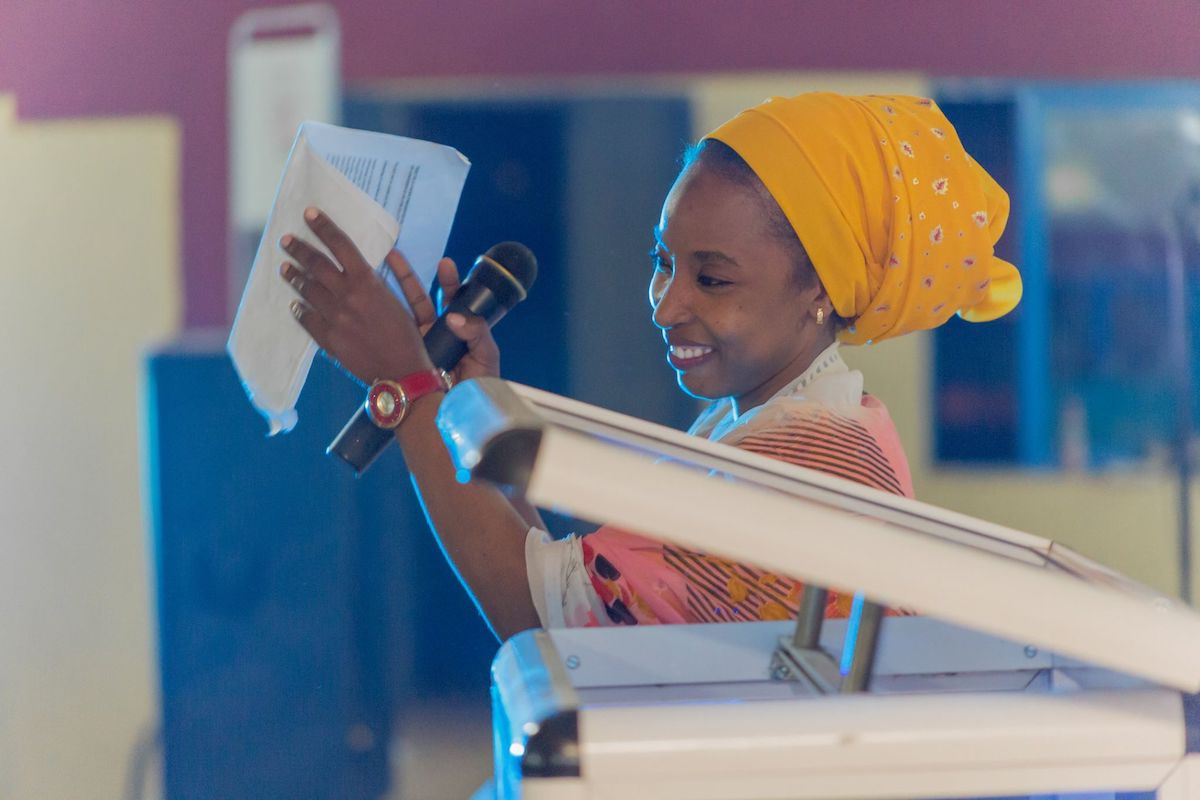 With Nigeria facing an abduction crisis, Ummu Kalthum is one of the youngest — and most successful — mediators to negotiate deals to free Boko Haram hostages in the country.

Over the past decade, Nigerian kidnappers have earned at least $18 million, writes VICE.

The long war between the Nigerian government and the Boko Haram it has already led to the deaths of more than 350,000 people. Boko Haram is a fundamentalist and terrorist organization that seeks the imposition of Islamic law in northern Nigeria through force and violence.

They attack entire villages, burn houses, kidnap, rape and inflict serious wounds on victims in order to kill or capture them.

Boko Haram uses the hostages to make demands on the Nigerian government, as happened in April 2014 in Chibok, where they decimated entire populations and kidnapped more than 250 girls between 7 and 15 years old.

Although the Nigerian government publicly denies negotiations with Boko Haram, will have paid 3.5 million dollars to free 103 of the 250 children abducted between 2016 and 2017.

The problem is that the government is not always able or willing to intervene — and it often fails in negotiations. To fill the gap, about half a dozen hostage mediators have emerged to help families whose loved ones have been kidnapped.

Ummu Kalthum, a 25-year-old girl has been one of the most successful in this task. Over the past two years, Ummu has managed to orchestrate the release of 11 hostages.

In March, for example, he managed to agree the release of a Christian pastor who had been kidnapped in December. Ummu agreed on the ransom amount and met with Boko Haram militants to finalize the deal.

After launching the charity organization, Kalthum Foundation For Peace, in 2017, Ummu started to address some of the needs of her community, such as girls’ education and women’s empowerment. However, the kidnapping crisis that Nigeria is going through has led it to fight different battles than it had expected.

The demands of Boko Haram are becoming greater, even reaching the 500 thousand dollars. The young woman claims that she does not receive any financial benefit from these exchanges and sometimes even helps families raise money by contacting government officials.