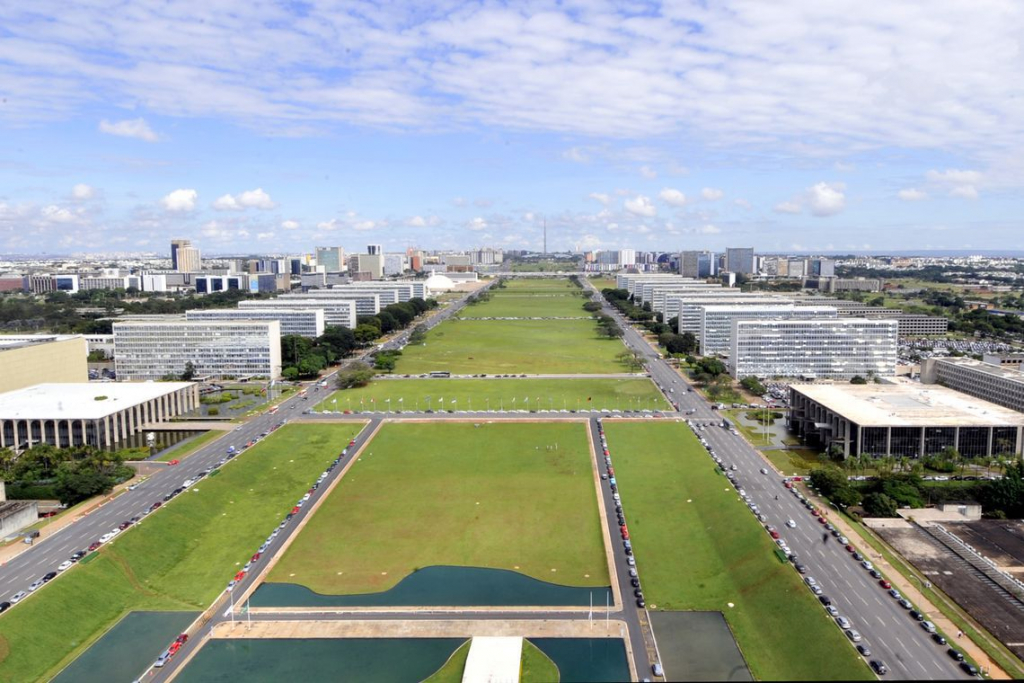 Archive / Agency Brazil The group is made up of 15 people, including representatives from the Executive and Legislative Powers

“We will no longer accept that any authority, using the force of Power, overrides our Constitution. We will no longer accept any measure, any action that comes from outside the four lines of the Constitution. We also cannot continue to accept that a specific person from the region of the three Powers continues to barbarize our population. We cannot accept any more political arrests in our Brazil. Or the head of this Power [ministro Luix Fux] frame yours, or that Power can suffer what we don’t want. Because we value, recognize and know the value of each Power of the Republic. We all, here in the square of the three Powers, swear to respect our Constitution. Whoever acts outside of it fits in or asks to leave. A person from the Federal Supreme Court lost the minimum conditions to remain in that court. All of us here, without exception, are the ones who will say where Brazil should go”, said Bolsonaro during his speech in Brasília.