A United Nations (UN) said he has yet to receive any proof of the well-being of the princesa Latifa Al Maktoum, daughter of the ruler of Dubai. The entity asked United Arab Emirates to present a proof of Latifa’s life after the British television station BBC released in February a video in which she claims to be held hostage since she was prevented from fleeing the country in 2018. The princess would have been able to make the recording thanks to the help of a friend, who would have managed to send you a cell phone in secret. Since the release of the video, however, any contact with Latifa has been interrupted. Her father, Sheikh Mohammed bin Rashid Al Maktoum, is the vice president of the United Arab Emirates and one of the richest heads of state in the world. 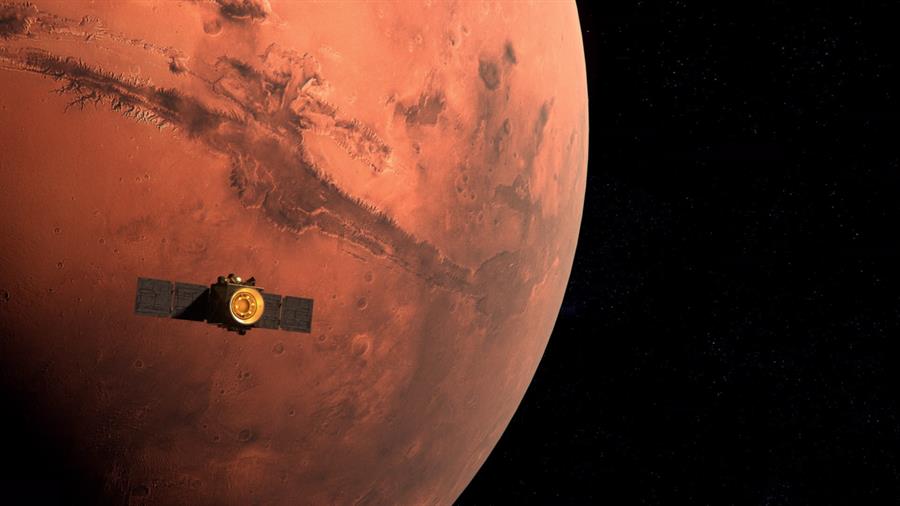 The Dubai princess was last seen in public in March 2018, when she tried to flee abroad on board a yatch. According to two people who would have helped the princess in her escape attempt, Latifa ended up being detained off the coast of India and taken back to his country of origin by security forces from the UAE. Latifa says in the video released by the BBC that she has since been kept in solitary confinement, without access to medical care or legal aid. “I am a hostage. This mansion has been turned into a prison. All the windows are locked, I can’t open any, ”he says. “Every day I worry about my safety and the police threaten me saying that I will never see the sun again. I am not safe here ”, he adds.

Julia Louis-Dreyfus made her debut in the Marvel Cinematic Universe (MCU) in the new chapter of Hawk and the...
World

Viola Davis criticizes the lack of roles for black actors in cinema: ‘We are the leftovers’ – Prime Time Zone

In São Paulo, 51 people receive vaccine against Covid-19 instead of a dose against the flu – Prime Time Zone

New Zealand wants to make the next generation non-smoking – ZAP