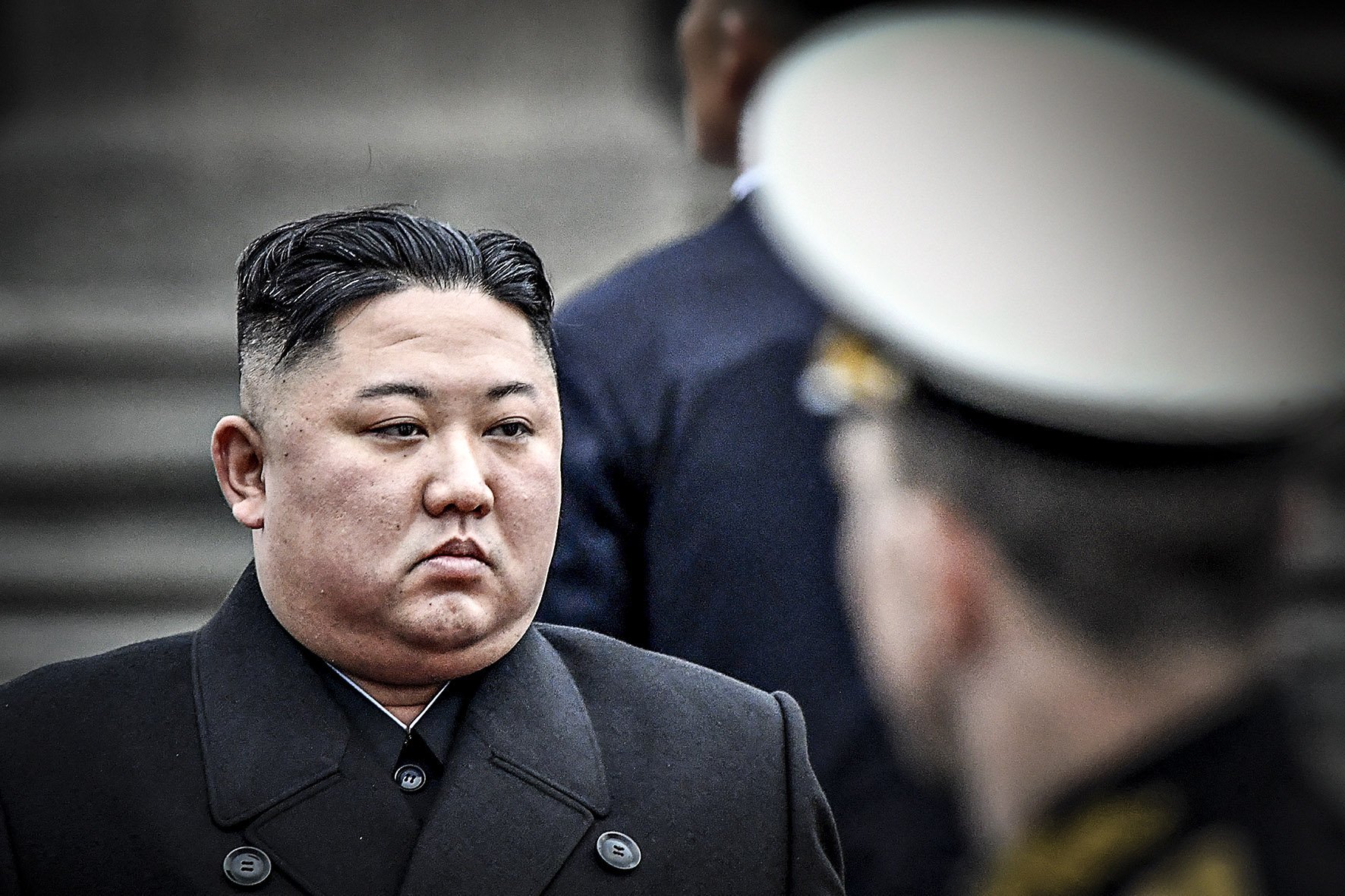 You USA stated on Wednesday (29) that they have “no hostile intention” in relation to the North Korea, and who remain open to the idea of ​​negotiating, after Kim Jong Un called a Washington offer “no more than a petty gimmick.”

Kim accused President Joe Biden’s government of pursuing a hostile policy against his nation with nuclear weapons, despite Washington’s repeated offer to meet with North Korean officials without preconditions.

“The United States has no hostile intent,” said a State Department spokesman. “Our policy requires a calibrated and practical approach that seeks serious and sustained diplomacy with North Korea in order to make tangible progress that increases the security of the United States, our allies and our forces in the field.”

“We are willing to meet with North Korea without conditions. We hope that country will respond positively to our rapprochement,” the spokesman added, noting that Washington supports “inter-Korean cooperation” as an aid to stability in the peninsula.

Kim expressed a desire to re-establish lines of communication between North and South in early October.