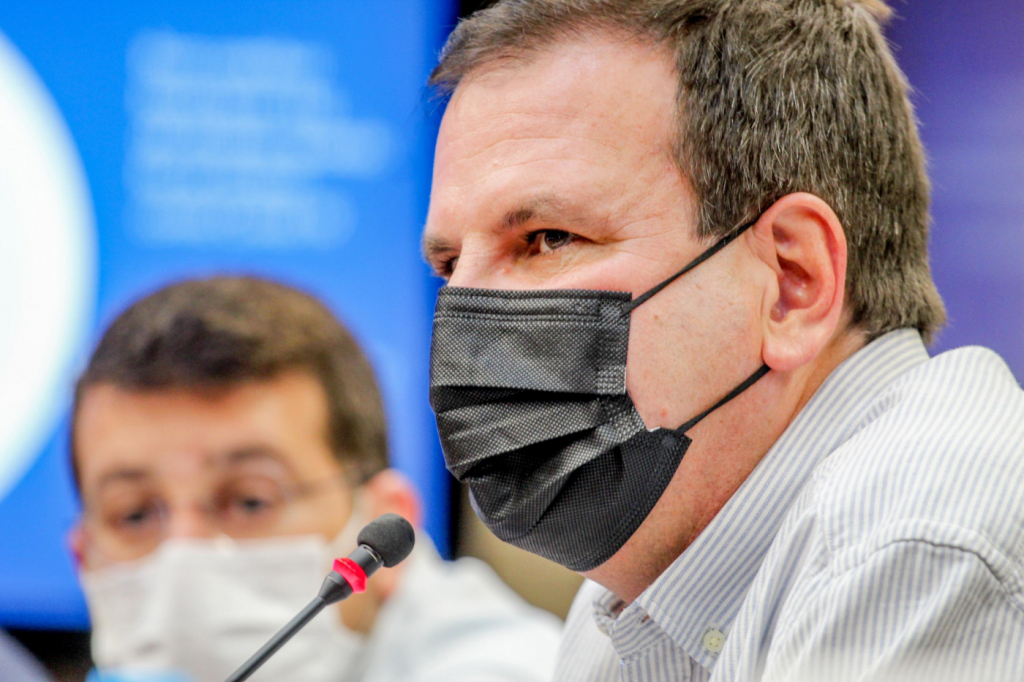 FERNANDO SILVA /FUTURA PRESS /ESTADÃO CONTENTThe municipality is also preparing for the resumption of large parties, such as New Year’s Eve and Carnival 2022

Tourists without vaccination against Covid-19 they will not be welcome in the capital of Rio de Janeiro. The statement is from the mayor of Rio de Janeiro, Eduardo Pais, known defender of vaccination e do health passport. This Friday, 1st, the Oswaldo Cruz Foundation (Fiocruz) issued a recommendation that, just like the marvelous city, the requirement for the immunization certificate should also be adopted throughout the country. During the week, the discussion about the collection of the document was debated in court, after a judge overturned the municipal decree. However, the president of the Federal Supreme Court (STF), Luiz Fux, revalidated the municipal determination, which requires that people have been vaccinated to enter places of collective use, such as theaters, cinemas, gyms, clubs and tourist spots.

“When we establish the vaccine passport, what we are saying is that responsible tourists, who have been vaccinated, can come with ease. And we’re also telling those who haven’t been vaccinated, please don’t come, because they won’t be welcome in Rio,” said Eduardo Paes at a press conference. The City Hall of Rio de Janeiro hopes to complete the immunization of teenagers this month and move forward with the third dose for seniors in November. Currently, most hospitalized in Rio de Janeiro’s capital have not taken the second dose of the Covid-19 vaccine or even taken the first. In all, there are 150,000 people who have not yet taken any vaccine against the disease in Rio. The city is also preparing for the resumption of big parties, such as New Year’s Eve and Carnival 2022. According to Paes, the city has its doors open to immunized.