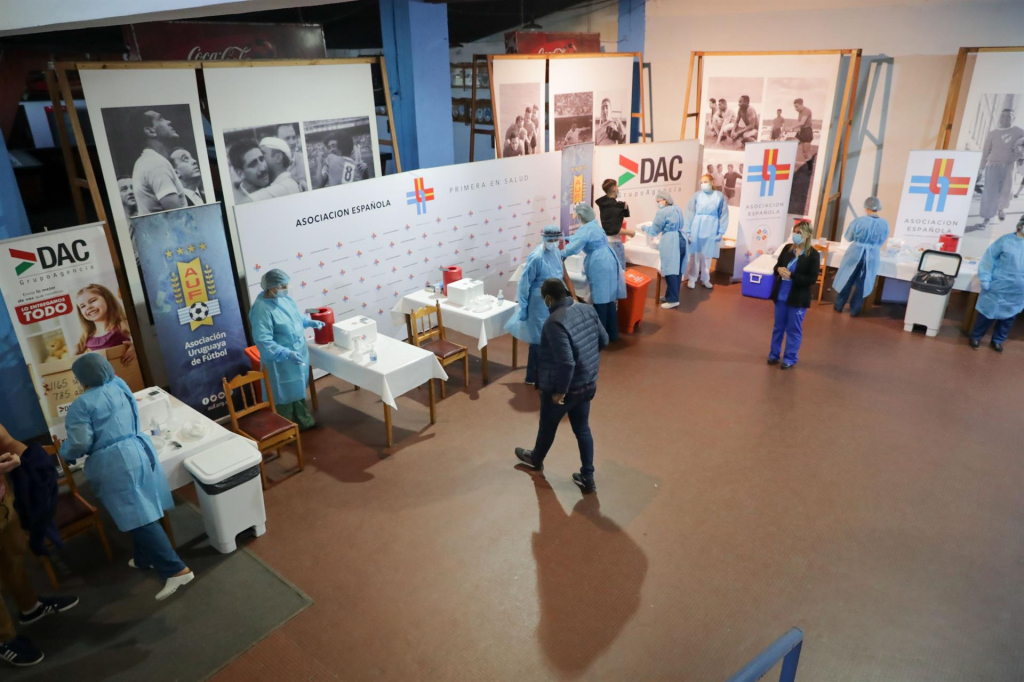 Despite the registration of the new strains, the country’s health minister ruled out the possibility of community transmission and said that cases are monitored

EFE / Raúl Martínez / ArchiveDelta variant, originated in India, may be predominant in the world

The Minister of Public Health of the Uruguay, Daniel Salinas, announced this Saturday, 17, the arrival in the country of delta variants and beta of the new coronavirus. According to the representative of the folder, the country also registered alpha and lambda strains for the second time, after 86 samples had been analyzed. Of all the analyses, 65 positives were detected, of which 26 correspond to the delta (Indian) variant, 14 to the beta (South Africa), owe to alfa (UK) and one lambda (Peru). The remaining 22 are from the P-1 mutation, which is currently prevalent in Brazil. “The delta had four entry routes from four different countries. The South African beta corresponds to fishing boats and the alpha is a traveler and a truck driver. This was possible due to the rigorous monitoring of travelers and the genomic sequencing of patients”, stressed the minister, who ruled out the community circulation of these mutations. “All cases are isolated and have been tracked”, he justified.

Salinas also emphasized the importance of full immunization, as most of these cases occurred in people who had only one dose of the coronavirus vaccine or had not been inoculated. “We knew that these variants would come in, these 86 people entered our country between June 25th and July 15th. The important thing is to know that the situation is under control and closely monitored”, he said. The minister also said that entry takes place in a “completely different” situation from the P-1 variant, which originated in Brazil. This is because there is currently a high level of immunization and the daily positive cases nationwide are at a time of sustained decline. Uruguay was in the red zone of the Harvard index for four months, which accumulates the weekly average of new Covid-19 cases per 100,000 inhabitants, with more than 25. On July 6, the country’s situation changed to orange , with between 10 and 25, and is expected to turn yellow – 1 to 10 – in the near future. The country currently has 378,733 positive cases, of which 4,887 are active, with 127 patients in intensive care units. The number of deaths reached 5,879. One of the strengths of the South American country is its high level of vaccination, as 415,313 people were inoculated with the first dose, while 2,048,449 (57.82% of the population) have already completed the schedule against Covid-19.