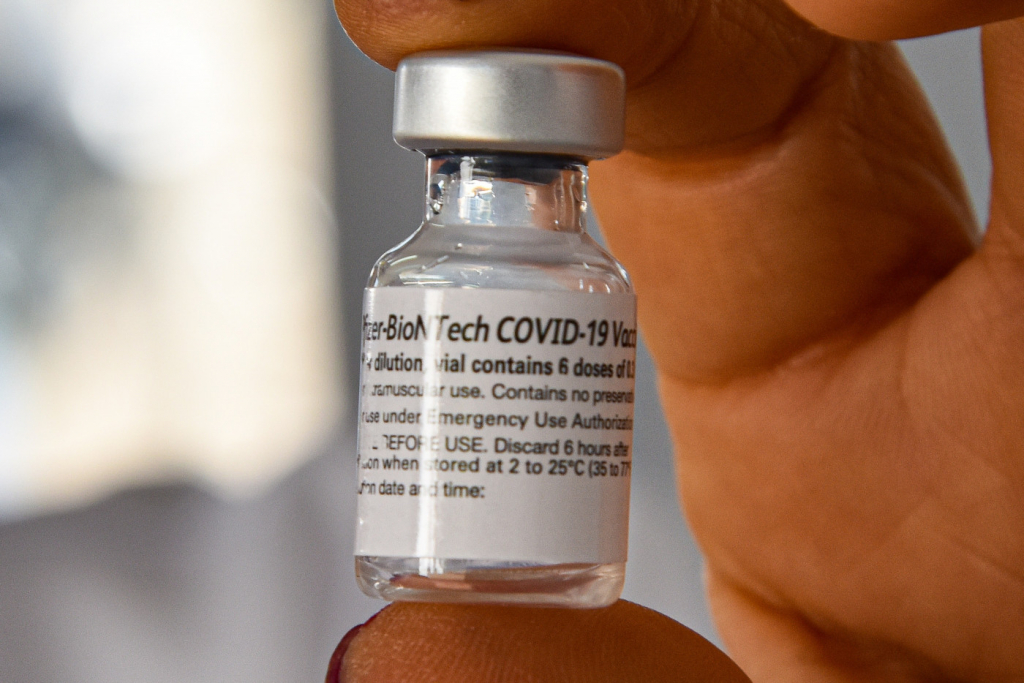 Minors will receive the Pfizer/BioNTech vaccine to expand the immunization process for the Uruguayan population; campaign aims to resume classroom classes

ROBERTO CASIMIRO/FOTOArena/ESTADÃO CONTENTIn the country, 30.42% of the population has already completed the immunization process with the two doses

O Uruguay started on Wednesday, 9, the vaccination campaign for adolescents from 12 to 17 years old, becoming the first country in Latin America to immunize minors. As announced by President Luis Lacalle Pou, during an interview with Canal 10 on the last day 1, young people between 12 and 17 years old will receive the vaccine of Pfizer/BioNTech to expand the population’s immunization process. According to EFE, sources from the Ministry of Public Health (MSP) confirmed that 157,314 adolescents had registered their data until Tuesday, 8, and, of these, 69,195 have already been informed about the place and day they will be vaccinated. The only difference between this inoculation process and the one developed so far is that the consent must be signed by an adult who will accompany the minors to the vaccination post and that the order of application will be by age and not by enrollment: first , those aged 17 and then in descending order up to 12.

The president of the National Public Education Authority, Robert Silva, described the government’s decision as “great news for the country and for education”. Health authorities chose to prioritize this population group with a view to returning to classroom classes, suspended since March 23, 2020, as a way to curb infections and whose return is being progressively developed. As can be seen on the web monitor developed by the MSP, Uruguay administered 3,085,860 doses of vaccine against Covid-19 until 6:27 pm (local time) on Tuesday. So far, 30.42% of the population (1,076,196 people) has completed the immunization process with two doses of Pfizer or Chinese CoronaVac.