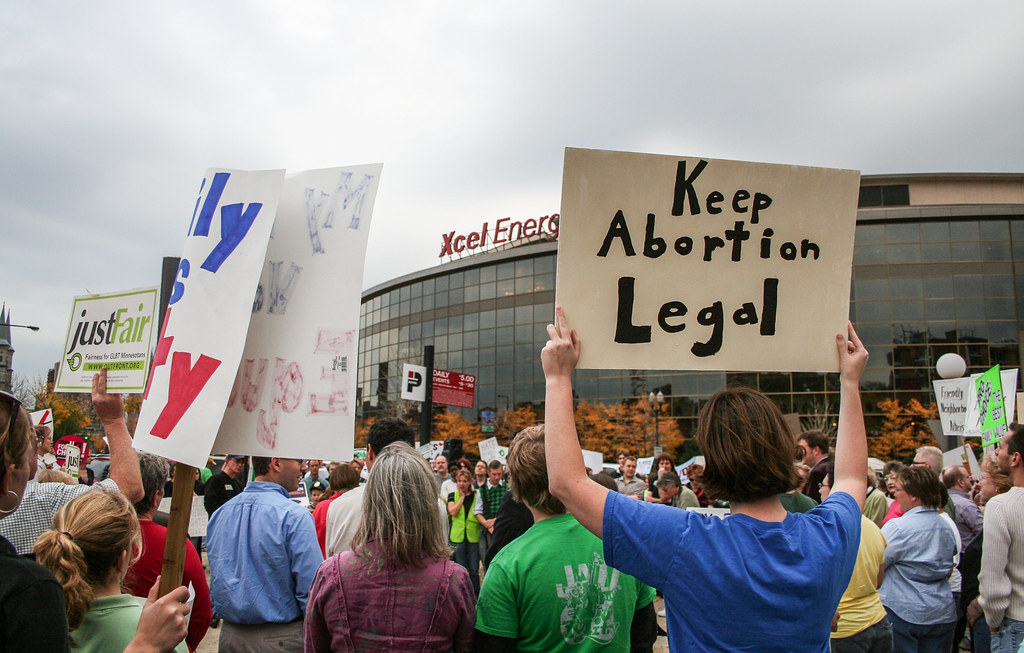 The Department of Justice guarantees that it will protect anyone seeking or providing reproductive health services. The United Nations criticizes the “sexual and gender discrimination” of the new law.

US Attorney General Merrick Garland announced that the federal government is exploring “all options” to secure “the constitutional rights of women and others, including the right to abortion.”

“we will not tolerate violence against those seeking to obtain or provide reproductive health services. The Department of Justice will support federal law enforcement when an abortion clinic or reproductive health center is attacked,” Garland said in a statement quoted by The New York Times.

The federal government’s response comes a week after the passage of the most radical abortion law in the United States, which took effect in the state of Texas. the legislation prohibits voluntary terminations of pregnancy after six weeks, when most women do not yet know they are pregnant, and it also applies to cases of rape.

Merrick Garland says the government will defend women and health professionals under a federal law known as the Freedom of Access to Clinic Entrances (or Face Act) of 1994, which prohibits threats or blocks from seeking reproductive health services. , which includes performing abortions.

The prosecutor adds that he will not tolerate violence through “physical obstruction or damage to property in violation of the Face Act” and that he has been in contact with US Attorneys’ offices and the FBI to “discuss our law enforcement authorities.”

This announcement comes after Joe Biden’s criticism of the new law, which he described as “extreme” for delegating to “private citizens the power to file lawsuits against those who believe they have helped someone else get an abortion,” referring to the award-winning complaint up to $10,000 for anyone who sues someone who has had or assisted in performing an abortion.

Biden also said on Friday that he was considering what the federal government can do to block the new Texas law. “I was told that there are possibilities within the existing law for the Department of Justice to look and see if there are things that can be done to limit the independent action of individuals,” he explained.

The US President also called for the mobilization of all resources to protect the abortion right in Texas, calling on the Gender Policy Council and the White House Defense Office for “a comprehensive government effort” to “ensure that women in Texas have legal and safe abortions”.

In addition to criticism from the federal government and protests from activists, the new law has also motivated several companies to publicly show their opposition. GoDaddy even removed a website created by the Texas affiliation of Right to Life that gave clues about possible abortions performed in the state.

Speaking to the British newspaper, Melissa Upreti, president of the UN group on discrimination against women and girls, describes the law as “the worst of sex and gender discrimination” and warns that illegalization can lead service providers to do so. in clandestinely and with less security.

“This new law will make abortion less safe and deadly and will create more risks for women and girls. It is profoundly discriminatory and violates a number of rights guaranteed by international law”, she says.

Reem Alsalem, the UN’s independent supervisor of violence against women, accused the US Supreme Court – which did not pass an emergency appeal introduced to block the law – of “trampling the protection of reproductive rights of women” and to expose them to more violence.

Alsalem stresses that ethnic minorities, the poorest women and other fragile groups will be the ones who will suffer the most from the new law and highlights the part that makes abortions impossible in cases of rape or incest.

“This just increases your traumas even more, as well as mental and physical suffering”, concludes the supervisor of the United Nations.