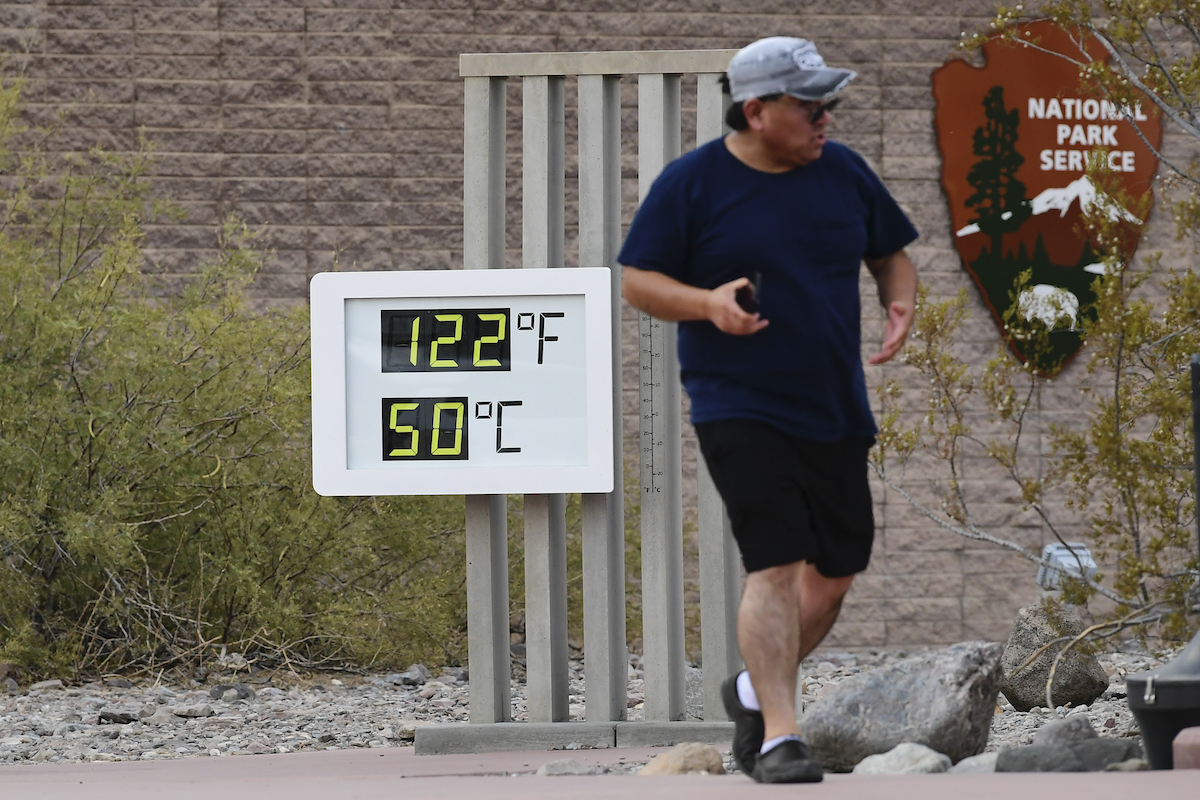 The heat continues unabated in several US states. Fires and lack of resources have been constant and the authorities are already making appeals.

With the forecast that the heat wave will continue to ravage the country earlier this week, US officials have called on the western population to limit the energy consumption.

After reaching peaks of around 54°C during the weekend in Death Valley, the temperature could break a new record in some regions of California.

California, which has an aging electrical infrastructure, wants to prevent millions of people from running out of energy again, as has happened in previous years.

In this regard, last week, the state governor had already asked the population to reduce water consumption by 15% and now orders are reappearing.

The heat wave would have been nearly impossible without man-made global warming, researchers at the World Weather Attribution initiative, which brings together experts from research institutes around the world, concluded last week.

However, the American West is trapped in a devastating vicious circle. Dry soil and vegetation create the conditions for rising temperatures. Recurrent hot flashes and the rain reduction in some regions they are also the ideal combination for the emergence of fires.

Northern California is currently suffering from multiple fires fanned by heat and increasing winds. The “Beckwourth complex”, a combination of fires caused by lightning, has already devastated more than 36,000 hectares.

Thus, about 60 thousand hectares were converted into ashes because of the so-called Bootleg Fire in the neighboring state of Oregon.

Also some provinces of Canada have suffered with the heat, but officials predict the situation will be less aggressive than the wave that occurred three weeks ago.

In the country, the number of forest fires also increased. The government announced measures to limit until Oct. 31 the movement of trains in this region, where roads were closed.