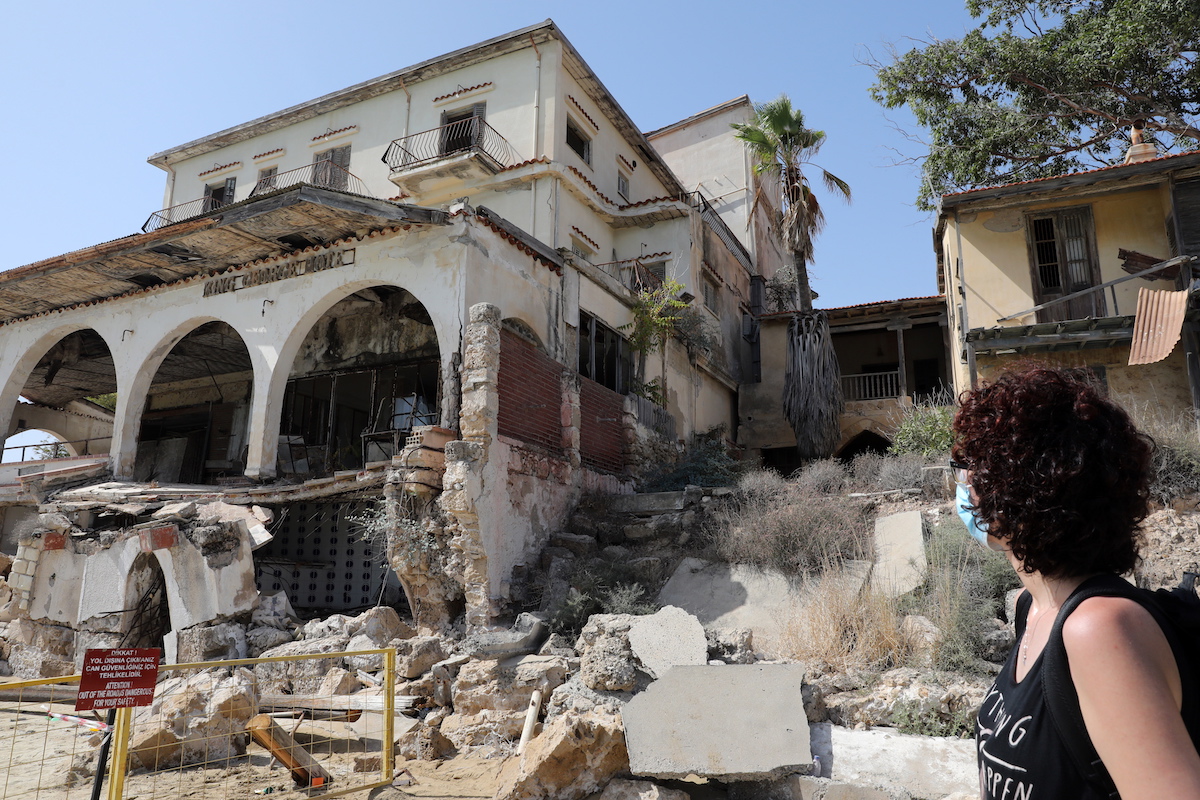 Varosha Beach in Cyprus has been reopened

The United States (USA) condemned the plan announced by the Turkish Cypriot leader to reopen the former seaside resort in Varosha, Cyprus, and warned that they would seek “a strong response” in the Security Council of the United Nations (UN).

The US “considers the actions of Turkish Cypriots in Varosha, with Turkey’s support, provocative, unacceptable and incompatible with past commitments to constructively be part of the peace negotiations”, said the head of US diplomacy, Antony Blinken, in a statement quoted by the agency Portuguese.

The US secretary of state warned that the US “is working” with allied countries to appeal to the UN Security Council and that they will call for a “strong response,” he said in the same note.

On Monday, European Union High Representative Josep Borrell also called the reopening bill “an unacceptable unilateral decision aimed at changing the status of Varosha”, and demanded “freedom of movement” from the peacekeeping force of the UN in Cyprus (UNFICYP) in this area, so that it “may patrol and carry out the activities entrusted to it”.

Prime Minister of the self-proclaimed Turkish Republic of Northern Cyprus (RTCN), Ersin Tatar, confirmed on Monday in a speech celebrating the 47th anniversary of the Turkish occupation of northern Cyprus in 1974, in the presence of the president Turkish Recep Tayyip Erdogan, who will open a part (3.5%) of Varosha, the sealed district of the city of Famagusta, through the survey of the military status from the area.

The leader of the RTCN, announced in 1983 and only recognized by Ankara, stated that priority will be given to its former Greek Cypriot owners to submit their requests for return or compensation, in particular for their properties, through the Immovable Property Commission (IPC). , the acronym in English), a legal body designed to resolve these cases.

According to the Turkish Cypriot media, the area in question could be an area close to the populated area of ​​Famagusta (for reasons of light, water and telecommunications), with around 500 homes and where there are 681 titles owned by Greek Cypriots.

Varosha, known for the beaches and modern hotels, has an area of ​​6.2 square kilometers and constitutes about 17% of Famagusta, where about 15 thousand Greek Cypriots lived, out of a total of 43 thousand inhabitants of the municipality.