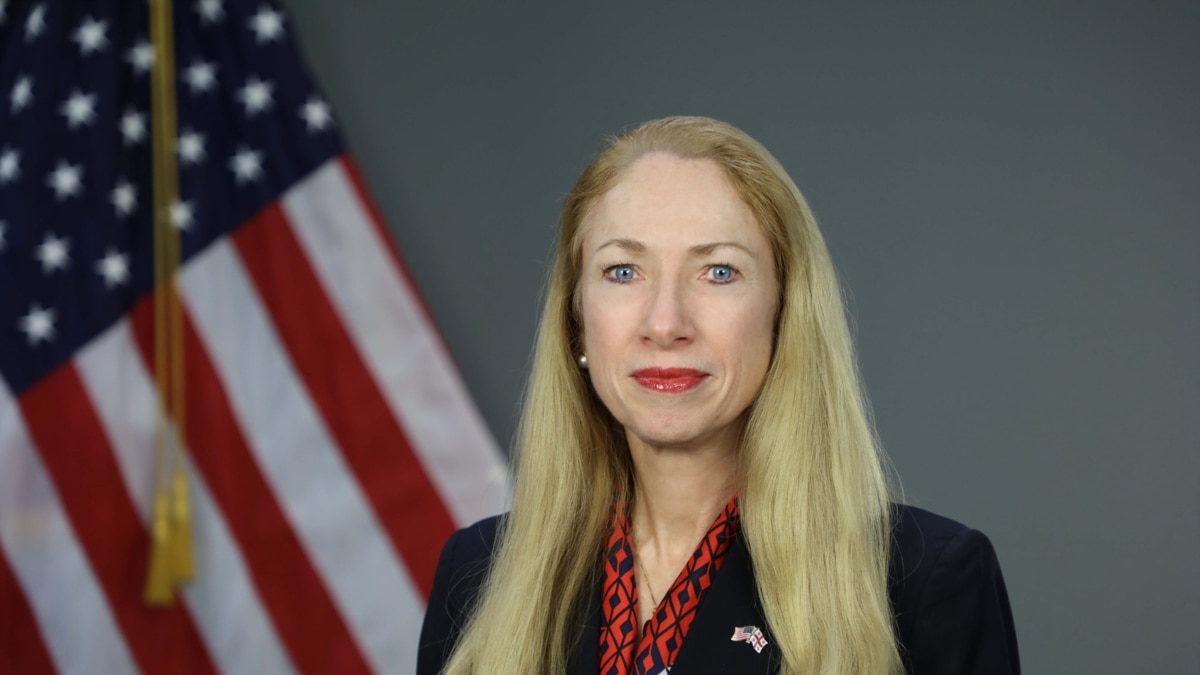 The Embassy of the United States of America in Georgia has released its assessment of the October 2 self-government elections. In a critical statement, the embassy said that “significant reports of misuse of administrative resources have raised doubts about the general fairness of the election.”

The embassy shares the OSCE / ODIHR report that “the elections were technically well administered, but [საარჩევნო] “The environment has been plagued by widespread and repeated complaints of intimidation, vote-buying, pressure on candidates and voters, misuse of members of the Citizens’ Observer Party, and unequal treatment, including during the pre-election period.”

According to the US diplomatic mission in Georgia, it is unfortunate that “a polarized media environment, a significant imbalance of resources, insufficient oversight of campaign finances, under-representation of women in the campaign, reports of misuse of administrative resources and pressure on journalists.”

The US Embassy says it is true, “Voters had the opportunity to vote in a generally peaceful environment on October 2.” [თუმცა] “The election process is more than just election day.”

“According to the information provided, pressure on teachers, law enforcement and public sector employees in many towns and villages has prevented them from expressing their free choice,” the statement said.

The embassy said that “such violations often took place in Georgian elections, which is completely incompatible with Georgia’s Euro-Atlantic ideals.”

“There is a danger that these and other repeated election irregularities are imminent [მოცემულობა] To become. “Voters in Georgia deserve a higher standard of fairness in the election process,” the embassy said.

The embassy spoke in the statement about cases of obstruction of the media during the election process, as well as incidents of obstruction for local observer organizations, and expressed concern.

The embassy said it regretted the actions, which “could lead to further polarization and destabilization of the already tense political situation.”

“Such actions call into question the commitment of some parties to the principle that gaining or losing political legitimacy should take place at the ballot box,” the statement said.