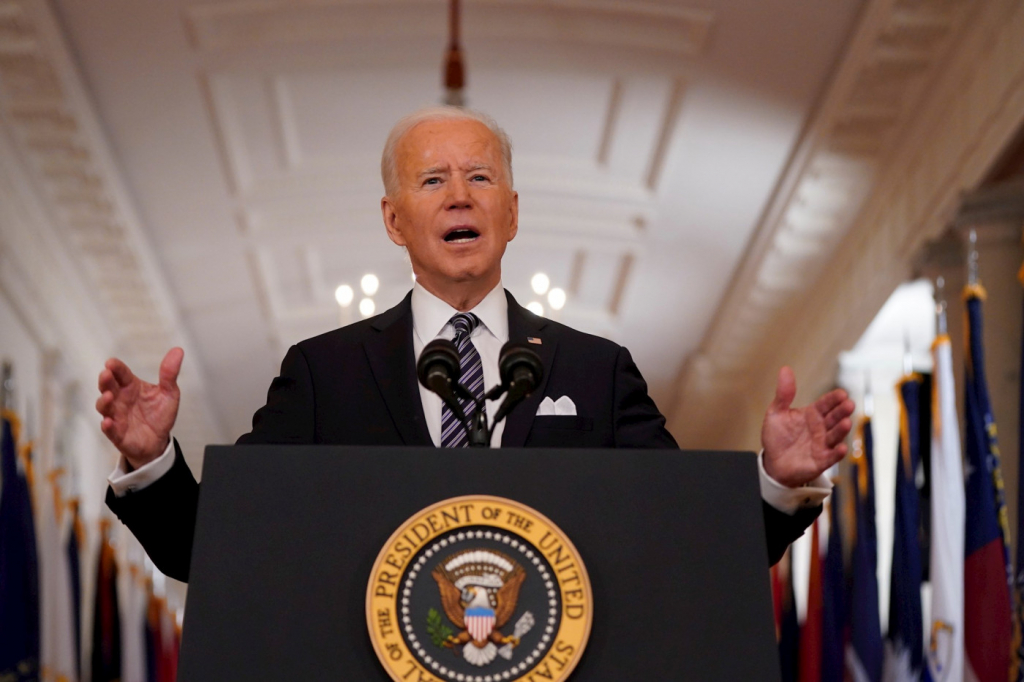 Announcement was made by Joe Biden’s government on Thursday; Brazil to share vaccines with at least 13 countries via Covax consortium

In a statement made this Thursday, 3, the government of USA announced that it will send via consortium Covax Facility 6 million vaccines against Covid-19 to at least 14 countries in South and Central America by the end of June. In addition to the six million sent to Latin America, the Biden government announced 7 million doses for 18 Asian countries, 5 million for Africa (without detailing for which countries), and another six million for countries considered as “regional priorities”. Among these places are Mexico, Canada, Republic of Korea, Jordan, Iraq, Haiti and Gaza. “This vaccine strategy is a vital component of our global strategy to lead the world in the fight against Covid-19”, says an excerpt of the statement released by White House. In all, the country must distribute 80 million vaccines around the world, 25 million in the first wave announced on Thursday. According to the statement on Thursday, 75% of them will be donated via the Covax consortium and the other 25% will be given directly to countries in need, prioritizing neighbors and those who requested immediate assistance from the Americans.