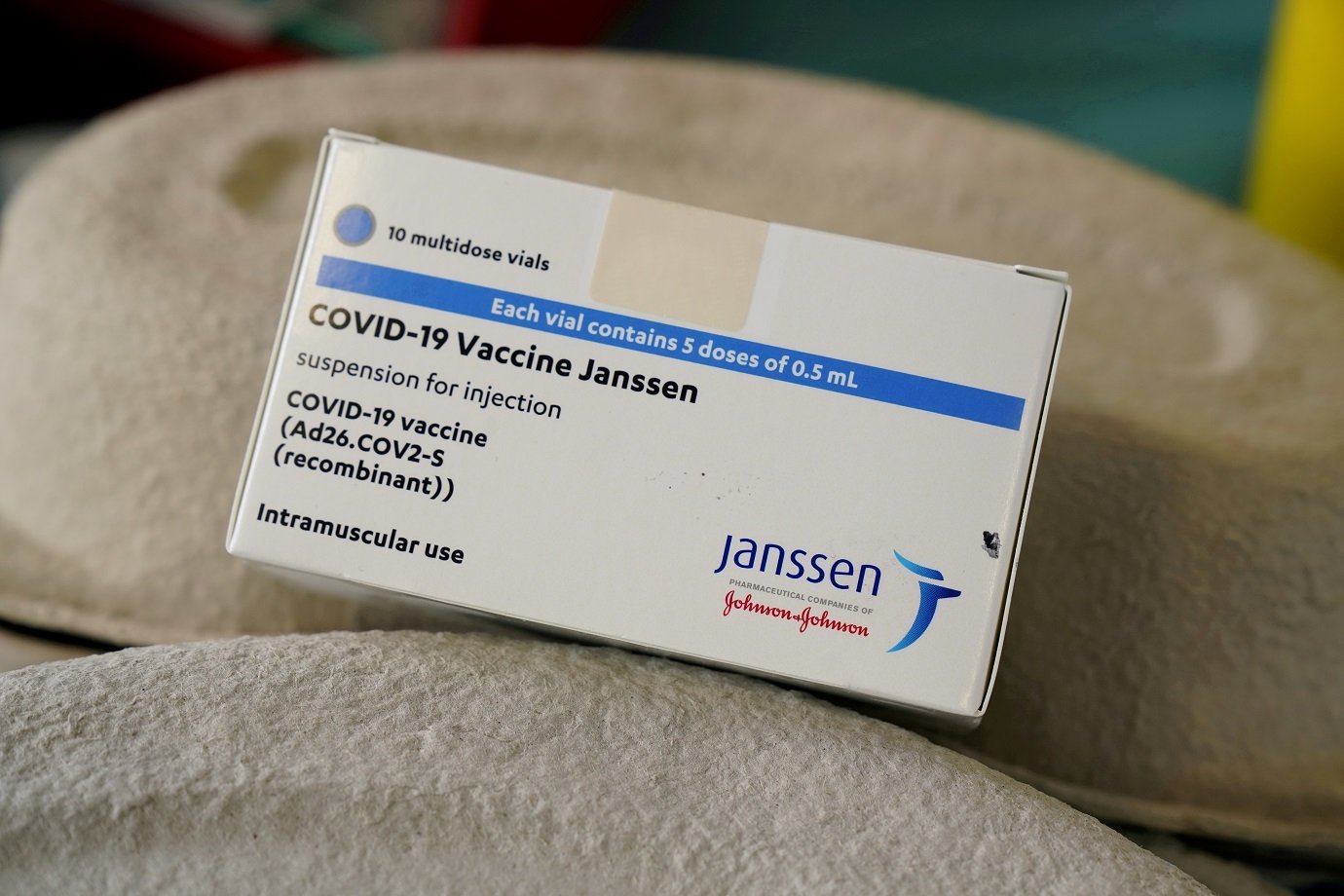 The Food and Drugs Agency of USA (FDA) added this Monday an alert to the leaflet of the Johnson & Johnson vaccine against covid-19, saying that data suggest that there is risk of a rare neurological disorder within six weeks of immunization.

In a letter to the company, the FDA rated the chance of contracting Guillain-Barré syndrome (GBS) after vaccination as “very low.” Still, he said that those who took the vaccine from Janssen, the pharmaceutical arm of J&J, should seek medical attention if they experience symptoms such as weakness or tingling, difficulty walking or performing facial movements.

About 12.8 million people have received J&J’s single-dose vaccine in the United States. The FDA said that 100 preliminary reports of GBS in people who took the vaccine included 95 serious cases that required hospitalization, and one death.

Johnson & Johnson said in a statement that it was involved in discussions with the FDA about cases of Guillain-Barré syndrome, saying the rate of reported cases slightly exceeds the number of natural occurrences of the disease.

Guillain-Barré syndrome is a rare neurological condition in which the body’s immune system attacks nerve cells. Most cases occur after a bacterial or viral infection. Most people fully recover from GBS.

According to a statement from the US Centers for Disease Control and Prevention (CDC), most cases was in men, many of whom were 50 years or older..

Last week, European regulators recommended a similar warning for AstraZeneca’s covid-19 vaccine, which is based on technology similar to Johnson & Johnson’s vaccine.