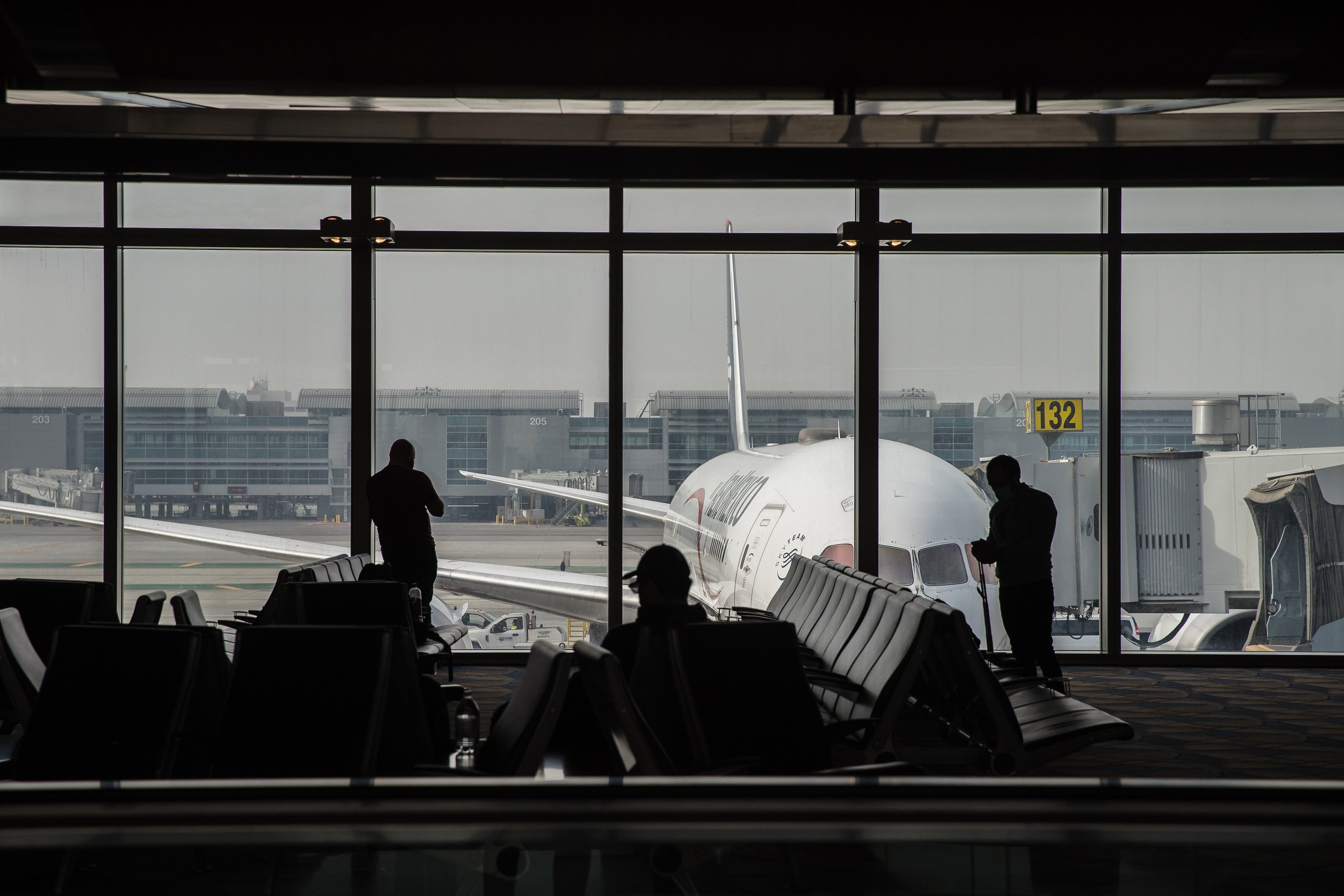 O Center for Disease Control and Prevention (CDC) of the USA has relaxed its travel recommendations for 61 countries, including Japan, moving from “Level 4”, the highest, which discouraged all travel, and now recommends travel to fully vaccinated individuals, the agency confirmed on Tuesday.

The new rankings demote 61 countries to “Level 3”, including France, South Africa, Canada, Mexico, Russia, Spain and Italy. A US State Department official said the travel recommendation is in the process of being revised to reflect the CDC’s changes. The agency said the change takes place after reviewing its criteria for travel health notices. The CDC further said that it has also revised its rating for the United States from “Level 4” to “Level 3”.

On May 24, the State Department opposed trips to Japan, citing a new wave of coronavirus cases ahead of the Tokyo Olympics on July 23.

Other countries being downgraded to “Level 3” include Honduras, Indonesia, Jordan, Libya, Panama, Poland, Denmark and Malaysia.

You USA prohibit entry of almost all non-US citizens who have been to China, the UK, Ireland, India, South Africa, Brazil, Iran and the 26 Schengen countries in Europe without border controls in the previous 14 days.