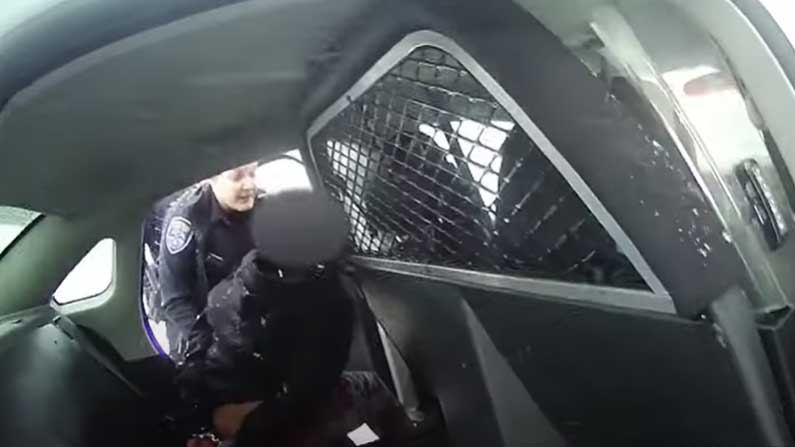 US police: Another atrocity has erupted in America. A police officer shouted. Nine-year-old girl handcuffed in police jeep

US police: Another atrocity has erupted in America. A police officer shouted. The nine-year-old girl was handcuffed and taken away in a police jeep. Not only that .. Pepper spray was sprayed on the girl as she did not follow the instructions given by him to step inside the car while taking her into custody. With that, the girl moaned to her mother and grandfather. The police officer’s body camera recorded all the scenes of the heartbreaking incident that took place in the Rochester area of ​​America. The video went viral recently. With that, the issue became a hotly debated topic.

The attitude of the American police is once again being severely criticized. However, senior police officials who responded to the incident tried to justify the police action. The background to the girl’s arrest was broken. He said the girl had to be taken into custody in the wake of family quarrels. ‘The girl tried to commit suicide and also tried to kill her mother. The girl was taken into custody based on a complaint by a family member. Said.