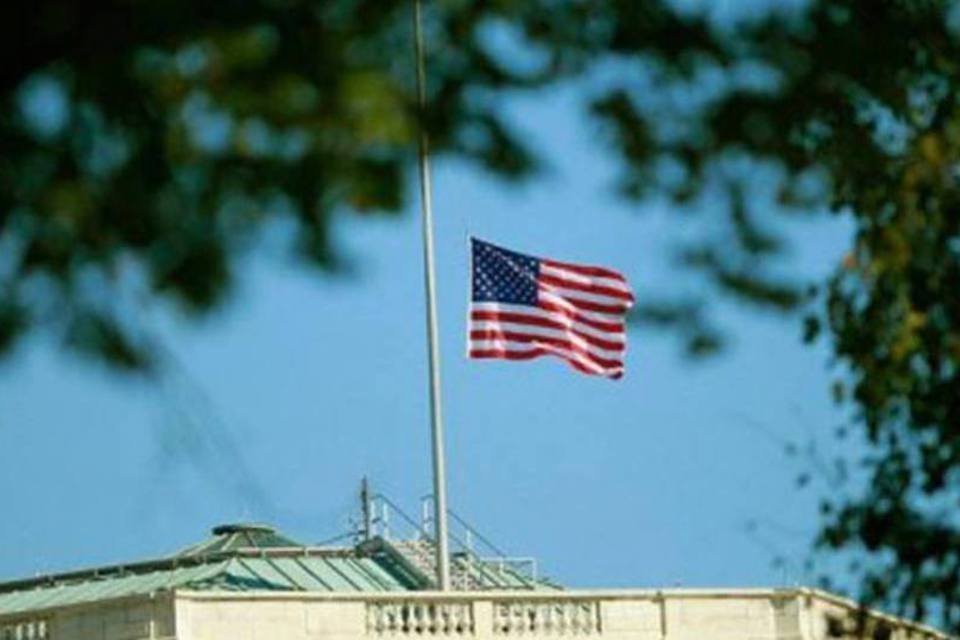 The Democratic Senator of USA Joe Manchin said, during an interview with CNN this Sunday, that “there is no way” for the US Congress to approve the package of US$3.5 trillion in infrastructure investments by the 27th of this month, deadline set by the president of the House of Representative, also Democrat Nancy Pelosi.

“There is no way for us to do this until the 27th. We still have so many differences, it doesn’t make any sense,” said Manchin. The agenda must be considered by the US Senate before passing to the House, where there is a Democratic majority for its approval.

Manchin is one of the Democrats considered moderate and critical of some points in the infrastructure package, starting with the total amount of $3.5 trillion, which he says could accelerate inflation in the US and choke the US economy of stimulus. “The package will not get my vote in favor with $3.5 trillion, and Chuck Schumer, Democratic leader in the Senate knows that,” Manchin said.

The senator also expressed concern about the proposed changes to the country’s tax system, stating that increasing the global corporate tax rate from 21% to 28% could make the US less competitive on the international stage.