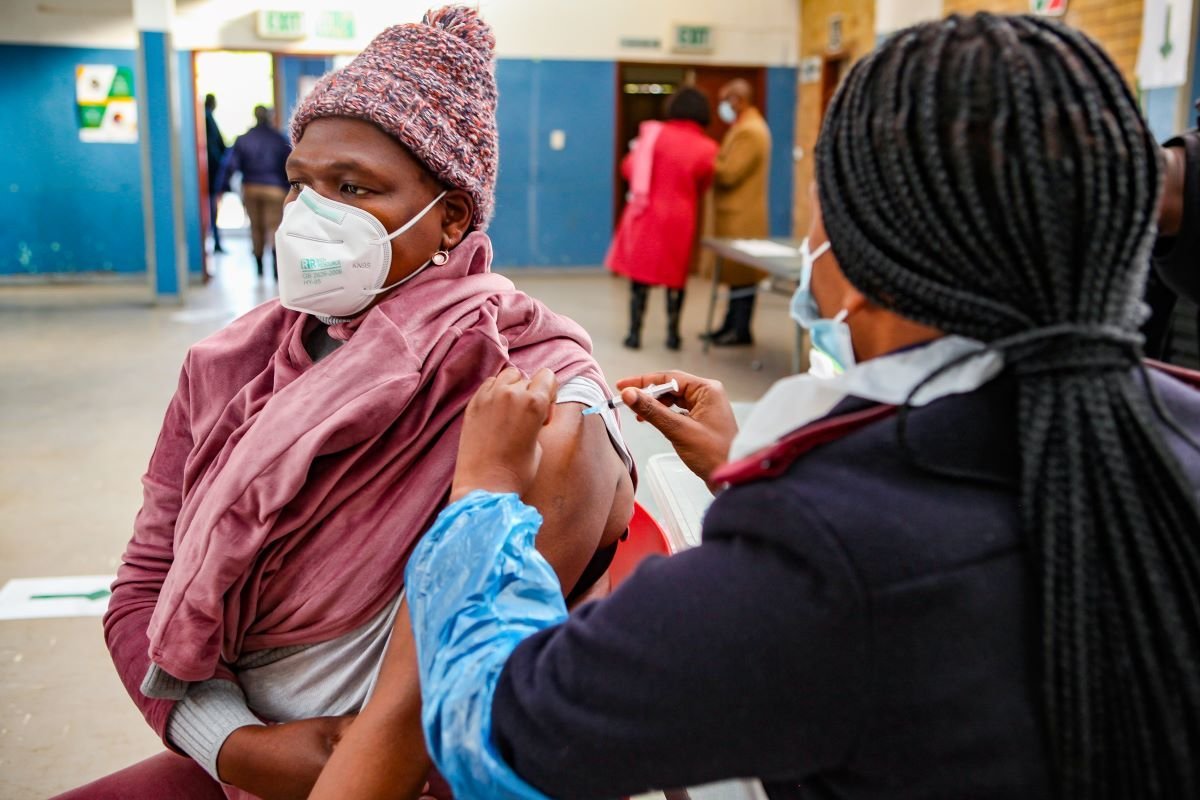 You USA announced the shipment of 25 million doses of coronavirus vaccines to countries of Africa. Shipments begin in a few days, as announced this Friday, 16, with the first doses arriving in Burkina Faso, Djibouti and Ethiopia.

In all, 49 African nations will receive vaccines from Johnson & Johnson, Moderna, or Pfizer in the coming weeks, officials told AFP.

Djibouti and Burkina Faso will receive 151,200 doses from J&J, while Ethiopia will receive 453,600, said a senior official in the government of Joe Biden.

Remittances are coordinated with multilateral agencies and mechanisms such as the African Union (AU) and Covax, the distribution system of the World Health Organization (WHO) and the Gavi vaccine alliance. The US only joined Covax on January 21 of this year, after the inauguration of President Joe Biden.

In Africa, covid-19-related deaths increased by 43 percent in one week, driven by lack of ICU beds and oxygen, the WHO warned on Thursday.

“In partnership with the African Union and Covax, the United States is proud to donate 25 million vaccines against covid-19,” said State Department Coordinator for Covid-19 and Global Health, Gayle Smith, saying that the Biden government is “committed to leading” the global response to the pandemic.

The US has been criticized for doing little to send vaccines abroad, while inside the country, even teenagers as young as 12 are already being vaccinated.

With 1.3 billion people across the continent, the countries of Africa together have only applied around 60 million doses so far., enough for less than 5% of the population to be vaccinated with one dose, according to figures collected by Oxford University’s Our World In Data.

Strive Masiyiwa, representative of the African Union, said the shipments will help advance the goal of vaccinating 60% of the population of the African continent, “especially at this time when we are witnessing a third wave in several countries”.

There are huge disparities in the distribution of anti-covid-19 vaccines around the world: while the poorest regions receive few doses, rich countries implement large-scale national immunization programs.

Between the end of Donald Trump’s administration and the beginning of the Biden administration, the US shipped fewer vaccines abroad than arch-rival China, which offered its vaccines to developing countries last year – in what became known as the “diplomacy of the vaccine”.

The United States denies that it is competing with rival powers, but Biden has sought to place himself at the center of international efforts to end this global health crisis, promising an initial donation of 80 million doses of vaccine for international distribution.

The White House said it has so far distributed about 40 million doses to countries, including Latin America and Asia.

Biden has also pledged to donate $2 billion to the Covax system by announcing the purchase of 500 million doses from Pfizer/BioNTech for the African Union and 92 poor countries.

At the last G7 summit, held in the UK, the richest countries also agreed to donate another 500 million vaccines.

Stay on top of the main analyzes of the economic recovery. Sign the EXAM.