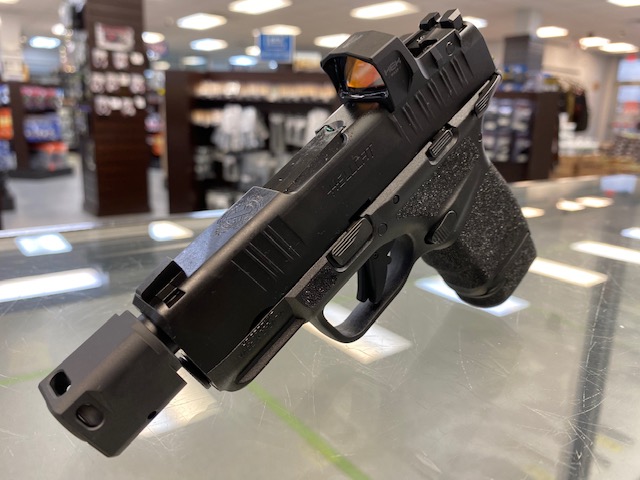 The country has recorded seven such attacks in the past seven days; growth in demand may be related to political and social tensions

Reproduction Twitter BudsGunShopKYAlmost 23 million firearms were purchased in 2020, an increase of 65% compared to 2019

Only in the last week, U.S recorded two shootings of great repercussion in the international press. The most recent took place at a supermarket in Colorado, where 10 people died Monday, 22. A few days earlier, eight people had been victims of an attack on three Georgian massage parlors. However, in that same seven-day interval, the country had also recorded five other shootings that drew the attention of the American media: one in California (5 injured) and one in Oregon (4 injured) for unknown reasons, one in Pennsylvania (1 dead and 5 wounded) during an illegal party and two others in the Texas, the first in Houston (5 injured) after a fight in a nightclub and the second in Dallas (1 dead and 7 injured) for reasons that are still being investigated.

The recurrence is drawing attention to the record of arms sales last year, during the new coronavirus pandemic. According to the consulting firm Small Arms Analytics, almost 23 million firearms were purchased in 2020, an increase of 65% compared to 2019. The phenomenon may be related to the murder of George Floyd, the beginning of restrictions to contain the Covid-19 and the tension of presidential dispute, moments that generated political and social unrest in the United States. The jump in arms sales also continued in January of that year, when there was a invasion of the Capitol and the possession of Joe Biden, whose Democratic Party is generally in favor of limiting gun ownership. In the first month of 2021 alone, two million firearms were sold, an increase of 75% over the same period in 2020, according to the National Shooting Federation.