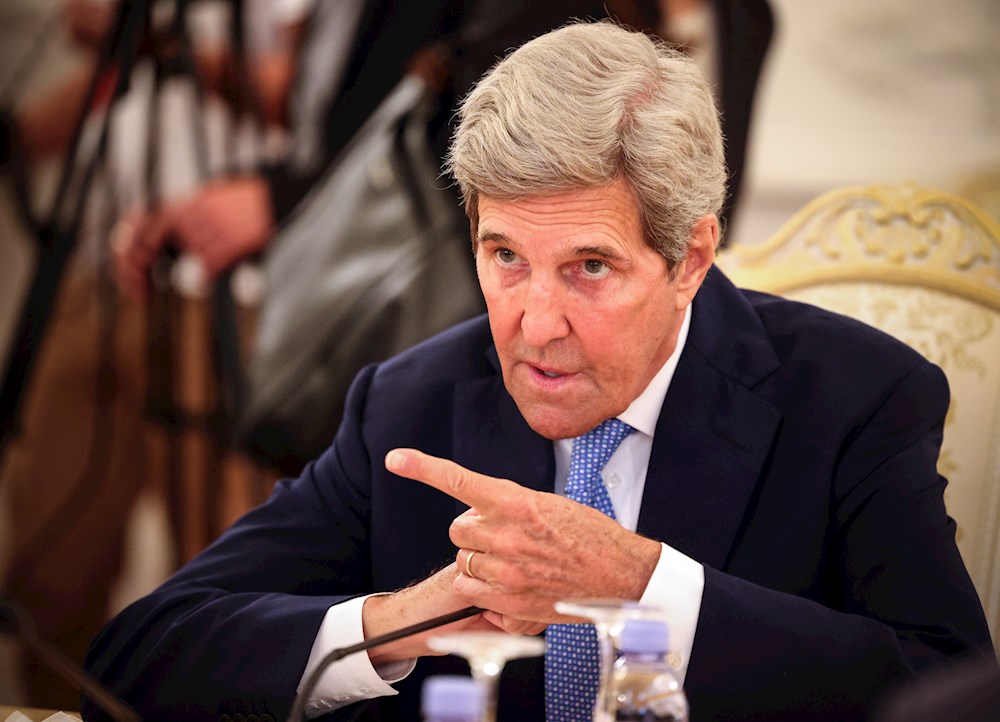 Democrat emphasized that without sufficient reductions from the Asian country it will be ‘fundamentally impossible’ to achieve the common goal of limiting global warming to 1.5ºC

the democrat John Kerry asked this Tuesday, 20, in London, that the China show leadership and cooperate despite differences between the two countries. Kerry is the special envoy of the USA to discuss the containment goals of the global warming. The Chinese government has promised to start reducing carbon emissions from 2030 onwards. China is the biggest polluter in the world and does not make it clear how it intends to achieve the goals it has set. In addition, the country plans to increase investment in coal-based power plants, which Kerry called “worrying”. Warning that there is little time left to act, the American envoy emphasized: without sufficient reductions by China it will be “fundamentally impossible” to achieve the common goal of limiting warming to 1.5ºC. The largest UN climate conference, COP26, will be held in the UK in November. John Kerry called for a collective effort to reduce gas emissions from greenhouse effect by at least 45% by 2030.