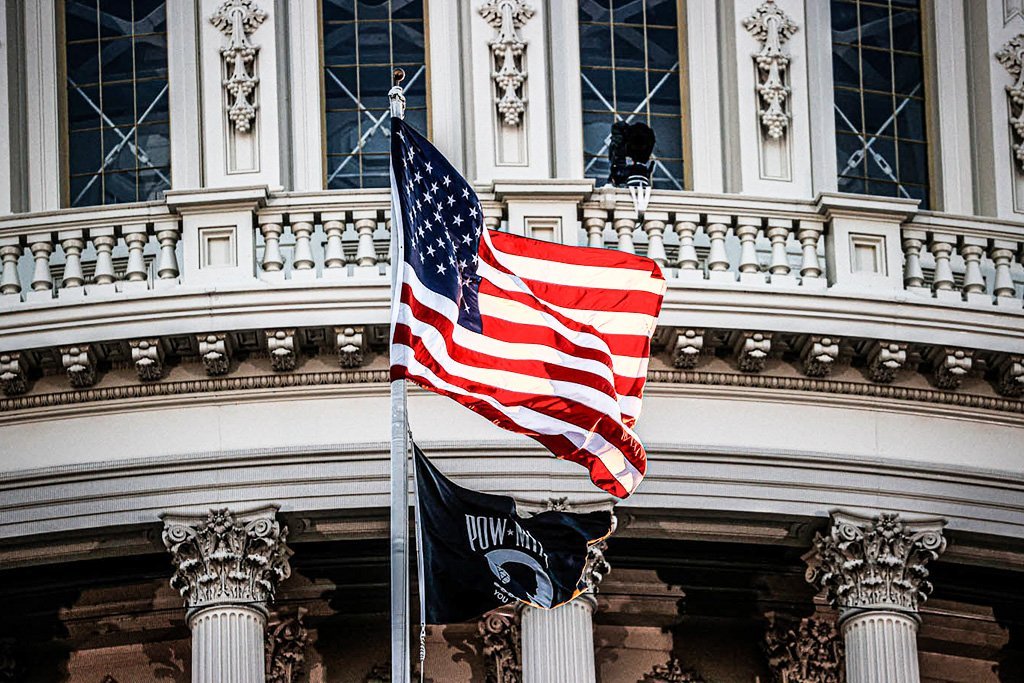 The government of USA will open the land borders with Mexico e Canada in early November to travelers vaccinated against covid-19 who intend to enter the country for reasons considered non-essential, announced a senior White House official.

The source said that the precise date of entry into force of the new rule will be announced “soon” for travel by land, as well as for international air travel, subject to the same schedule and for which mandatory vaccination was announced in September 20.

They will be programmed to “happen at the same time,” the White House source said.

Due to the pandemic, Washington has closed borders since March 2020 to millions of travelers coming in particular from the European Union, UK or China, later from India or Brazil. But also for visitors arriving overland from Canada and Mexico.

In explaining travel across land borders, the source said the new system will be implemented in “two phases”.

For the second phase, from January 2022, all travelers must be fully vaccinated, regardless of the nature of the trip.

This will give enough time to allow for vaccinations, for example, of freight vehicle drivers who have professional reasons for crossing the border, explained the White House.

The government source said the restrictions in place for the land borders, which expire on Oct. 21, will be extended once again until the new provision takes effect.

Asked about the vaccines that will allow entry into the territory of the United States, the high official mentioned the recent indications of the country’s health authorities.

The Centers for Disease Control and Prevention (CDC), the main federal public health agency, “informed airlines that all vaccines approved by the Food and Drug Administration (FDA) and the World Health Organization will be accepted for air travel.

“It will be the same for land travel,” the source said, explaining that AstraZeneca’s vaccine, which is not applied in the United States, will also be accepted.

The source explained that the suspension of restrictions will only affect legal entries by land.

It also confirmed that “Title 42”, the controversial law that allowed the Donald Trump administration and later the Joe Biden administration to deport undocumented people for health reasons since the beginning of the pandemic, will continue to apply.

The text, criticized by several organizations because it would particularly restrict the right to asylum, was invoked by the White House to expel Haitians who recently gathered on the border with Mexico.

When talking about air transport, the government source explained that the Biden government has yet to finalize the procedure, in particular everything that entails tracking people entering the territory and the necessary examinations for travelers.