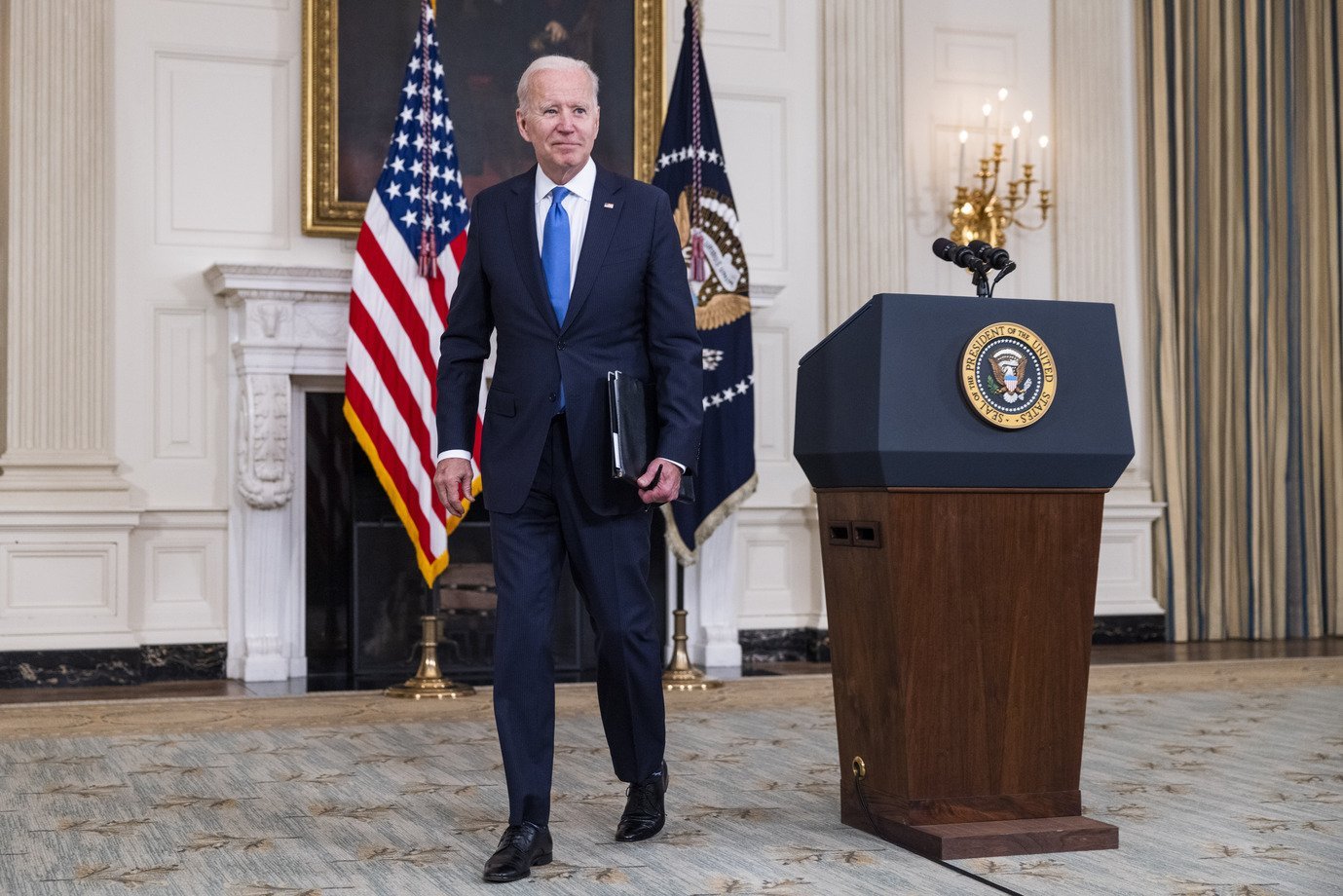 Commercial advisor Katherine Tai, the US government’s top official on trade issues, spoke on the matter on her Twitter profile. “The United States supports the waiver of covid-19 vaccine intellectual property (IP) protections to help end the pandemic, and we will actively participate in the WTO negotiations to make this happen,” wrote.

The statement released by the ambassador says that “the extraordinary circumstances of covid-19 call for extraordinary measures”.

The President of the United States, Joe Biden, also spoke about the topic briefly during an event, and promised to speak in more detail today. “Yes, I will talk about it later, yes,” he commented to reporters.

The matter has been debated at the WTO since last year. The breach of the intellectual property of vaccines was defended mainly by South Africa and India, but had contrary votes from developed countries, such as the USA (Brazil also came to oppose changes in the rules in several meetings).

The US supports the waiver of IP protections on COVID-19 vaccines to help end the pandemic and we’ll actively participate in @IN THAT negotiations to make that happen. pic.twitter.com/96ERlboZS8