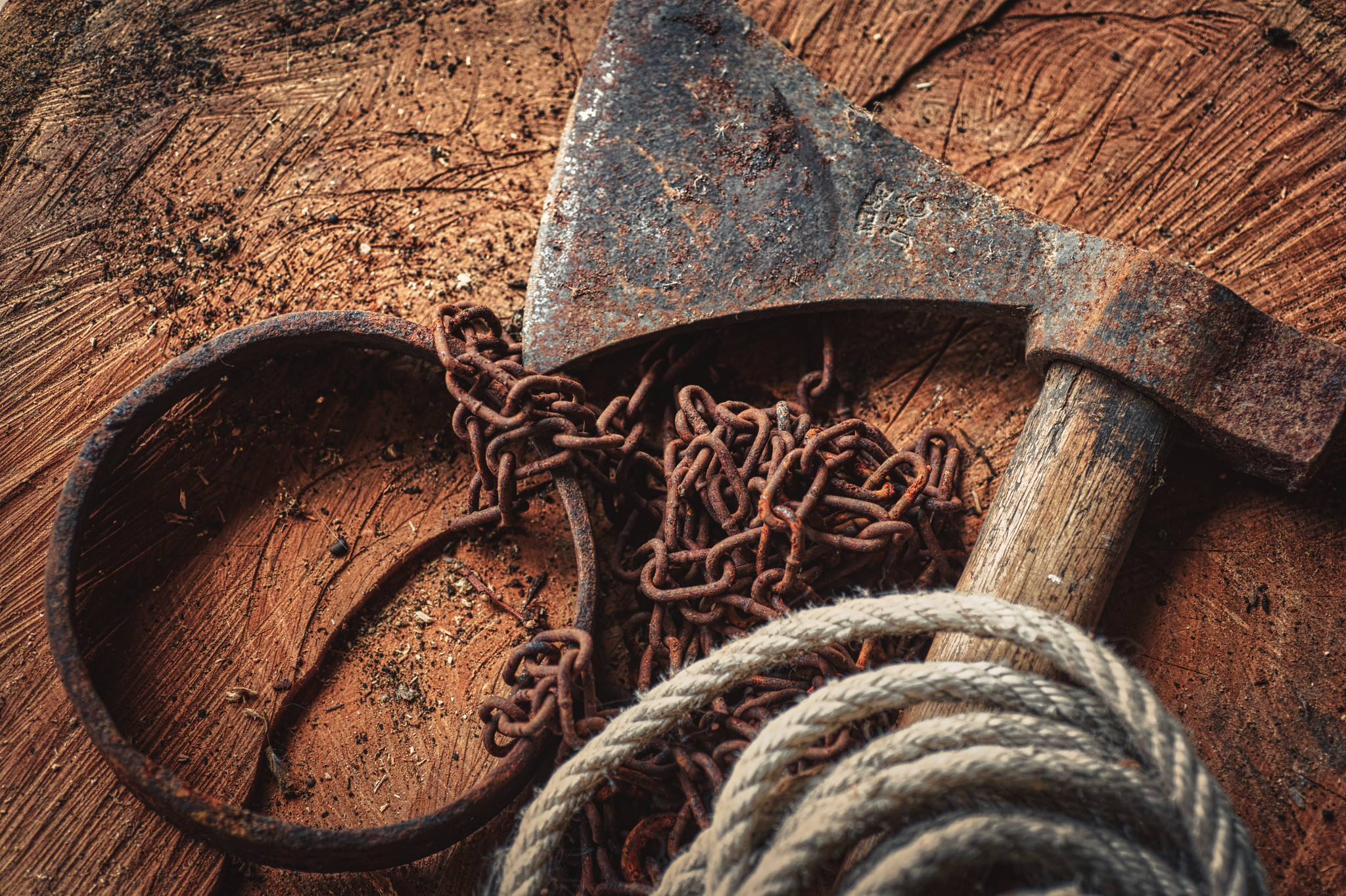 The city of Evanston, on the outskirts of Chicago, is expected to approve, on Monday, a project to start paying reparations to black citizens worth an estimated $ 10 million over the next decade.

Located on the outskirts of Chicago, the city of 75 thousand inhabitants, will take, on Monday, the vote of the city council, a project that will allow to unblock a first installment of 400 thousand dollars to offer reparations to the African American citizens, descendants of slaves , what helped build the United States (USA).

The project will be financed by the tax on the sale of cannabis, has wide support from the citizens and should benefit in this first phase “a handful” of inhabitants who will receive about 25 thousand dollars to use in the purchase or repair of houses, reported this Friday the agency Lusa.

Among those eligible are the direct descendants of black citizens who lived in Evanston, between 1919 and 1969, and who were the target of discriminatory practices in accessing housing or black citizens over the age of 18 confronted with the same practices today.

This issue, in particular, is the practice known as “redlining”, according to which banks limited home loans to residents of certain poor neighborhoods, most of whom were black, marking them with a red line on the maps and reinforcing the segregation that had existed since the end of the 19th century.

“It’s not just about slavery, [a necessidade de reparações] goes beyond that, ”noted Ron Daniels, a member of the National African American Reparations Commission (NAARC), an association founded in 2015.

For Daniels, the injustices are immense, ranging from the fact that African Americans have not been able to benefit from land and real estate measures, the lack of investment in black neighborhoods or the anti-drug war that disproportionately affects black populations. “In all these areas, repairs are needed,” he said. 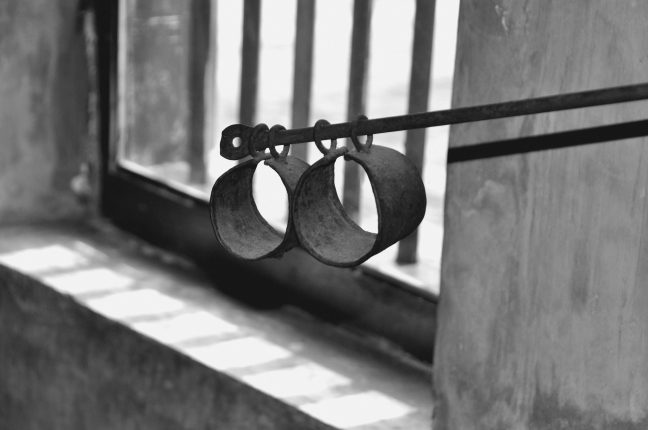 By focusing on real estate discrimination, Evanston intends to “build wealth through housing,” said councilwoman Robin Rue Simmons, who represents one of the city’s black neighborhoods and leads the project. Simmons cautioned, however, that the initiative is not intended to replace due federal remedies.

“This is a small first step towards restitution and justice for the black minority in our city of Evanston, but the reparations will not be sufficient without the HR40 law and the federal resources that would come with it,” he said, referring to the law establishing a parliamentary commission on the subject, constantly paralyzed by Congress.

After the Civil War (1861-1865), gains made by African Americans soon gave way to a era of segregation and violence, which only ended in the 1960s, after the passing of civil rights laws.

The term of ex-President Donald Trump and the protests of the “Black Lives Matter” movement, which followed the death of several African Americans by police officers in 2020, caused the United States to awaken, with several candidates in the Democratic Party’s primary elections to propose to address the issue of repairs.

Considered a complex issue, its supporters set the precedent for the millions of dollars paid to Japanese Americans held in camps during World War II.

In this case, however, the time period and the damage caused were more easily measurable, unlike damage suffered by entire generations of African Americans who were marked by slavery, segregation and discrimination.

For Robin Rue Simmons, the complexity of the issue should not prevent action. “Start now, without the need for studies, without the need to wait for new data. Say yes to reparations and justice for blacks ”, he appealed.