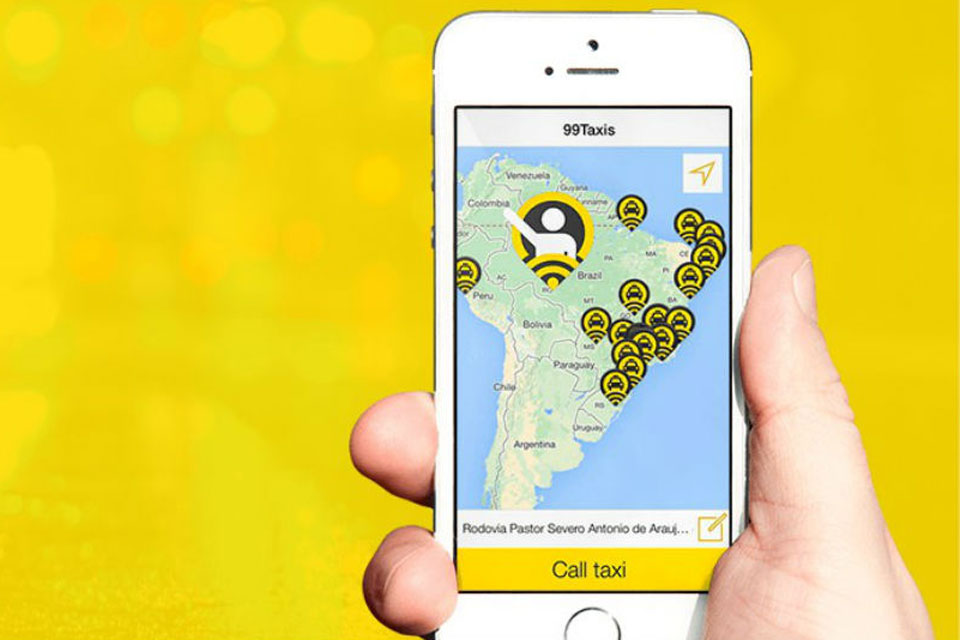 In the same period, requests for races by those who earn up to five minimum wages fell 54%

DisclosureIn addition to cars by application, another alternative found by paulistanos is the use of bicycles

The data are from a 99 survey of mobility in São Paulo and reflect the inequality in Brazil. While the richest can fulfill the social isolation and avoid contamination by coronavirus, the poorest need to leave home to work. App car races by people earning up to two minimum wages grew 75% in February this year, compared to the same month last year. The races requested by those who earn up to five minimum wages fell 54% in the same period. Miriam Cristina Gomes is an application driver and noticed that the profile of her passengers changed during the Covid-19 pandemic.

“Without fear of making a mistake: every 20 races, 17 are inside the periphery and three outside the periphery.” The Paulistanos who started to use the application cars more, generally, act in functions that do not allow remote work, as explained by the communication manager of 99, Pedro Henrique Oliveira. “We note that people who work in supermarkets, pharmacies, doormen, essential service workers have increased their use.” In addition to cars by application, another alternative found by paulistanos is the use of bicycles. Bike sales grew by 66% last year, according to the Brazilian Association of the Bicycle Sector.