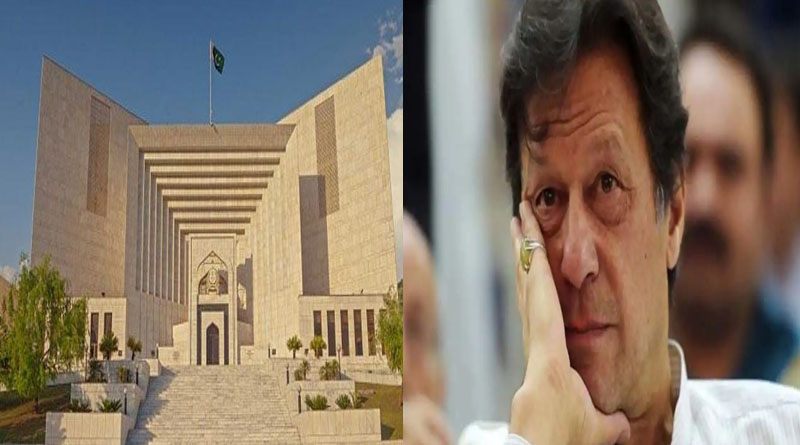 Emphasizing that census is a basic requirement to lead the country, Justice Isa said, “Isn’t the release of census results a priority for the government? Despite the government in the three provinces, no decision has been taken in the council? This government does not have the capacity to lead the country. Or inability to make decisions. ‘ He questioned why the CCI report was kept confidential. What is the motive behind keeping good deeds secret? Doing so raises more questions, ”he said.