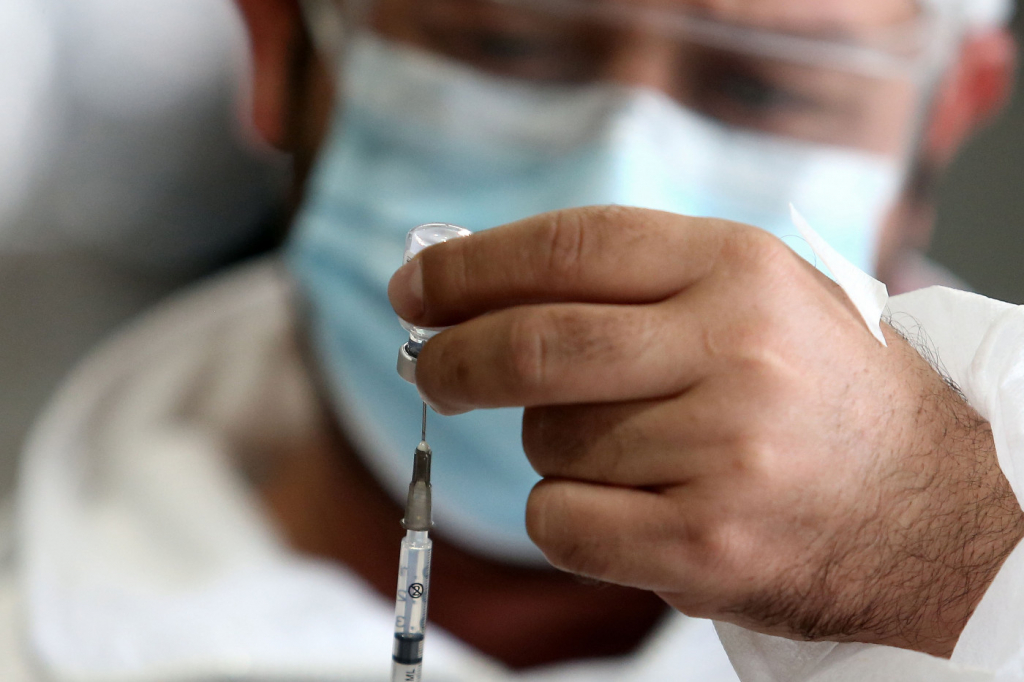 Cases were asymptomatic or mild and did not require hospitalization, showing that immunization prevented the disease from worsening

A study of Campinas State University (Unicamp) pointed out that those vaccinated against Covid-19 can still contract and transmit the alpha variant do coronavirus, also known as the British variant, but showed that immunization prevented severe cases of the disease. The strain was one of the first strains of concern worldwide because of its high transmission rate. The research analyzed two outbreaks that infected residents and employees of two rest homes in Campinas, in the interior of São Paulo. Those infected, with an average age over 70 years, received a dose of the vaccine from AstraZeneca or both of CoronaVac. The study measured viral load in vaccinates infected at the two sites, but there were no significant differences between the two immunizers. Only one death was registered, of an 84-year-old person with Alzheimer’s disease. The other cases were asymptomatic or mild and did not require hospitalization.

The study, supported by the Foundation for Research Support of the State of S. Paulo (FAPESP), was published on the platform Preprints with The Lancet and has not yet been peer reviewed. “The results show that people who have been vaccinated can become infected with the alpha variant and, regardless of having the disease or not, transmit the virus to those who have not yet been vaccinated. This is worrying because it can create a selection bottleneck for strains that can cause the disease again even in vaccinated people. And it shows the importance of maintaining measures of social distance and the use of masks”, says José Luiz Proença Módena, a professor at the Biology Institute of the State University of Campinas (IB-Unicamp), who coordinated the study. Even though it was conducted in an elderly population and the infection was caused by a strain of concern, the study showed a much lower rate of disease aggravation than expected.

The researchers emphasize, however, that the outbreaks were contained due to a quick diagnosis and the immediate isolation of those infected by the Department of Health Surveillance of the Municipal Health Department of Campinas. As a result, just over half of the populations studied were infected. The study also evaluated the amount of neutralizing antibodies to the alpha variant in those who tested positive. “We did not find any correlation between the disease picture and the title [quantidade] of neutralizing antibodies. Those who had symptoms had more antibodies than those who were asymptomatic, probably a response to infection rather than vaccines. This means that protection does not necessarily depend only on antibodies, but on other components of the immune response induced by vaccination”, concludes Modena.